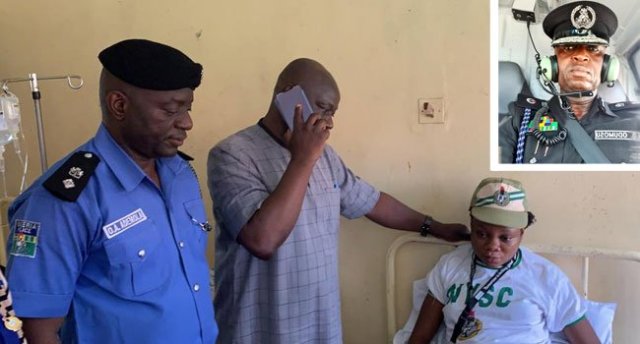 The Kogi State Police Command said on Monday it has rescued one of the six kidnapped Joint Admission and Matriculation Board (JAMB) staff abducted on Sunday along the Obajana-Kabba road.

The command’s spokeman, Mr. William Ayah, a Deputy Superintendent of Police (DSP), confirmed the development, saying that the police rescued one of the kidnapped staff while a thorough combing of the area is ongoing to rescue the remaining five.

READ ALSO: Breaking: JAMB Suspends Use Of NIN For 2020 UTME

A staff of the JAMB, who confirmed the incident the incident to The Nation, said the victims were from the Head Office in Abuja heading for Kogi West in preparation for Tuesday’s mock Unified Tertiary Matriculation Examination (UTME).

The source who pleaded anonymity, however declined to volunteer further details on the incident .