Senator Orji Kalu, has described late Sen. Buruji Kashamu as a philanthropist and consummate politician who was passionate about the welfare of his people.

Kalu stated this in a condolence letter to the government and people of Ogun over the death of Kashamu.

In a statement from his office, on Sunday, the former governor of Abia State expressed sadness over Kashamu’s death and prayed God to grant repose to his soul.

The Senate Chief Whip stated: “I received with pain the news of the demise of Sen. Buruji Kashamu.

“The late Sen. Kashamu was a philanthropist and consummate politician, who was passionate about the welfare of his people.

“The deceased was a notable figure in the political space, having served as a senator representing Ogun East Senatorial District in the 8th National Assembly.

“He was a detribalised Nigerian.’’ 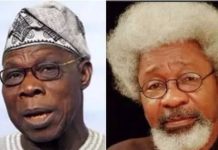 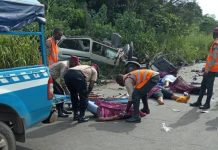 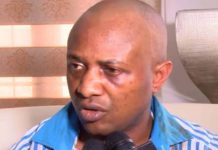 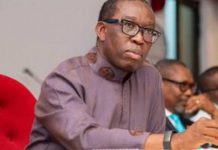 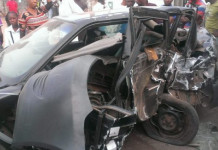