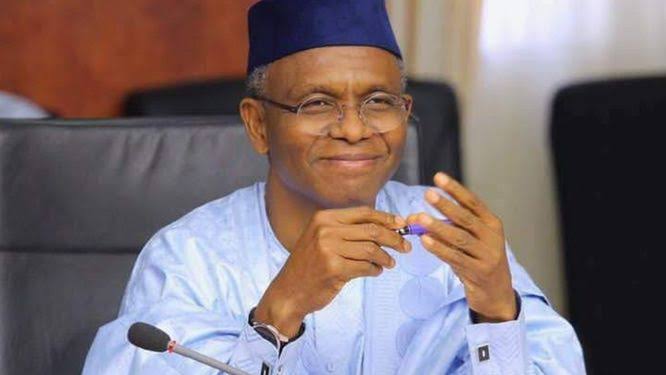 The Kaduna State Government has set up a transit shelter for victims of sexual assault in the state.

The transit shelter will serve as a safe space to women and children who suffered sexual violence before their issues are properly addressed.

Wife of the state governor, Hajiya Hadiza El-Rufai, who inaugurated the shelter on Saturday in Kaduna, noted that victims of rape and other gender-based violence often face stigmatization, leaving them in emotional distress.

She said the shelter will provide such victims a place to stay and receive professional counselling.

“We have to try as much as possible to take away that stigma. Do not stigmatize rape victims because they are not the ones at fault and should not be looked down upon,” she said.

Mrs. El-Rufai noted that the Kaduna state government has been doing a lot to get justice for those violated.

“Justice is very important, because if the perpetrators see that justice is done to victims, it will serve as deterrent to others.”

The Commissioner, Human Services and Social Development, Hajiya Hafsat Baba said the the centre was established to ensure that women and children that are being violated have a safe space to stay.

Baba said that the centre would provide succour for victims and has a team of heath experts that would provide care, psychosocial support and counselling to enable the victims get out of their trauma.

The commissioner disclosed that the state government had earmarked N450 million for the construction of a bigger shelter in 2021, to accommodate victims of gender based violence.

Dr. Amina Baloni, Commissioner of Health, said the state government is working to see that each of its secondary facilities have a sexual assault referral centre, to provide help to victims.

Mrs. Maryam Dabo of the United Nations Population Fund (UNFPA), lauded the opening of the shelter, saying that it would give victims a sense of support and comfort.

“Women deserve to be treated with respect and dignity, that is why all the support of UNFPA goes to most vulnerable and actions that will impact positively to the lives of women,” she said.

Dabo assured that UNFPA would render support and new skills to victims, “so that by the time they leave here, they can go with something that will help their lives.”

She stressed the need to work together in promoting girl child education and enrollment, “so that they can become success to our communities not liabilities”.

Aisha Dikko, the state Commissioner of Justice and Attorney General, noted that gender based violence has become another epidemic in the society.

She noted that the major challenge they have is on investigation of sexual assault cases, noting that when there is no good investigation it becomes very hard to have proper prosecution.

“Conviction is not at the place we want because it is very difficult to prosecute, because the kind of evidence needed are not provided due to its sensitivity.

“People don’t like reporting and they don’t preserve evidence which makes it very difficult to prosecute,” she said.

The commissioner, however, said the state government is making efforts on issue of investigation and prosecution through training of police prosecutors and other stakeholders, to make them more aware of what they should look out for during investigation.