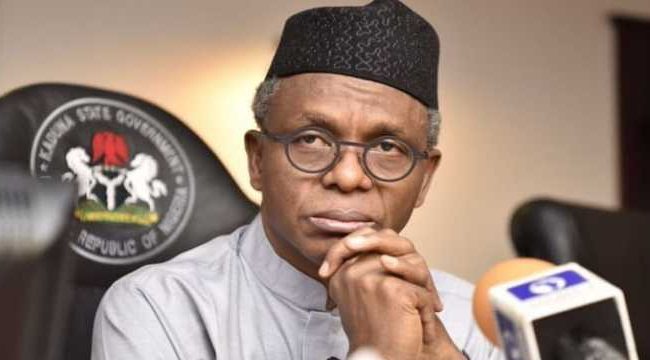 The Executive Secretary, Kaduna State Scholarship and Loans Board, Jummai Dikko, on Saturday disclosed that the board has earmarked over N1.8 billion for foreign and local scholarship to students from the state.

She made the disclosure while speaking with Journalists shortly after the Silver Jubilee Anniversary of Muslims Refresher Course Programme (MRCP) conducted by Islamic Education Initiative, in Zaria, Kaduna state.

She said the beneficiaries received the sum of N100, 000 each as against N15, 000 received under previous administrations.

Dikko said: “The State Government has earmarked over N1 billion for foreign scholarship to indigenes of the state.

“Currently, the State Government has also appropriated the sum of N800 million for local scholarship to students in this year’s budget.

“Of the N800 million, the board had expended N774 million for local scholarship, each beneficiary enjoys the sum of N100,000.

“This is a drastic shift from the earlier amount of fifteen thousand naira received by students in the state as scholarship in the previous administrations.

“However, since the inception of His Excelency, Gov. Nasir Ahmed el-Rufai, the amount skyrocketed to N100,000 per student.”

She disclosed further that the state government was currently sponsoring five MBBS students in Cuba for a six-year programme and that money had been set aside to last the duration of their studies.

“The sum of N300 million has already been set aside to cover the duration of their programme.

“This is done to prevent any academic interruption in the event of change of government or leadership in the state.

“The Governor has made this arrangement to enable students complete their studies without any hitch.

“I am also happy to note that one of the students sponsored for the medical training in Cuba was a product of this Muslim Refresher Course Programme,” she said.

Earlier, a lecturer with the Department of Electronic and Telecommunications Engineering, ABU Zaria, Dr. Kabir Ahmed, who presented a paper titled: Youth of Northern Nigeria: Yesterday, Today and Tomorrow noted that there was a huge gap between students from the Northern region and their counterparts from other regions in the country.

He decried the sorry state of schools in the North, lack of proper enlightenment and guidance, which according to him led to the level of backwardness in the academic performance of students from the region.

Ahmed therefore called Northern elites to support the education of younger ones to bridge existing gaps.