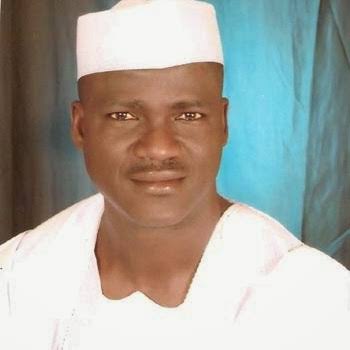 Dr. Mato Dogara, former Deputy Speaker of Kaduna State House of Assembly and member of  Peoples’ Democratic Party (PDP), says he is pessimistic about the chances of his party at the forthcoming Lere Federal Constituency by-election in Kaduna State.

Recall that the Independent National Electoral Commission (INEC) has fixed Aug. 14 for the Lere Federal Constituency by-election, to replace the vacant seat created following the demise of late Suleiman  Lere, who died April this year.

Dogara, who was the Deputy Speaker of the State Assembly, from 2011 to 2013, told the News Agency of Nigeria (NAN) in Kaduna Monday that his pessimism was premised on the fact that a number of party members were dissatisfied with the conduct of the party primaries.

“The party primaries were not conducted properly as some persons were deliberately edged out; the effect is better imagined and as such, I am afraid of the chances of the party.” he explained.

While urging party stakeholders to discharge their duties with clear conscience, he warned that no political party could survive by  elimination of certain people.

“Political party is about people and if we do not allow the people to come together under one ‘umbrella’of the PDP, then the ‘broom’ will certainly come and sweep us away, but God forbid,” he said.

Contacted for his comments, Publicity Secretary of PDP in the state, Mr. Abraham Katoh, said the party would not react to any such outburst.

He, however, said the party would issue a press statement preparatory to the by-election . (NAN)