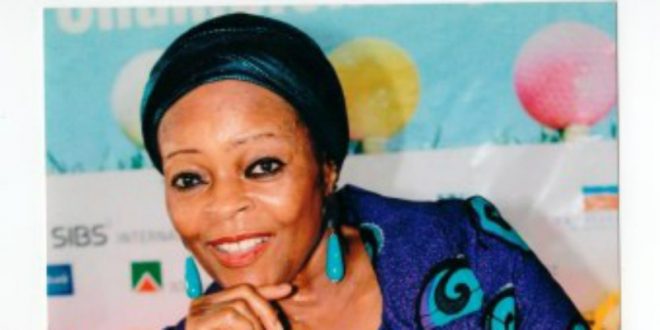 According to reports, she passed away on Tuesday night.
She was aged 74 years.

Reports have it that Bose died of complication from brain surgery, at an undisclosed hospital in Lagos.