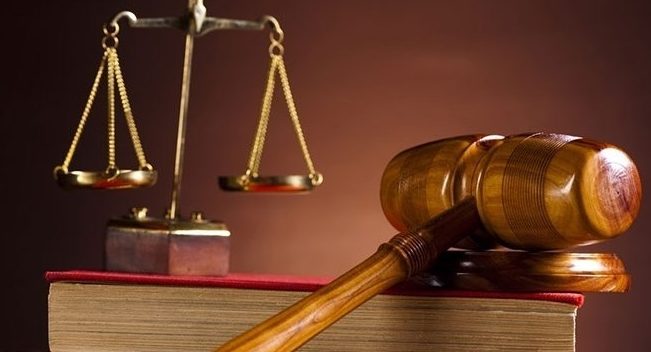 The Federal High Court in Abuja has ordered the closure of operations of Process and Industrial Development Limited (P&ID) and P&ID Nigeria Limited (P&ID).

Justice Inyang Ekwo gave the order following the arraignment of the companies on Thursday by the Economic Financial Crimes Commission, EFCC.

He also held that P&ID Nigeria Limited, which is the second defendant, should forfeit its assets to the Federal Government of Nigeria.

“An order is hereby made for the second convict to be wound up and its assets forfeited to the Federal Government,” Ekwo said.

The judge gave the ruling after the representatives of the companies pleaded guilty to the 11 charges brought against them by the anti-graft agency.

Earlier, the prosecutor informed the court that it had brought 11 charges against the defendants.

The defendants, on their part, did not object to the charges to be read to them.

While reading the counts, the representatives of the companies pleaded guilty all the charges brought against them by the anti-graft agencies.

They pleaded guilty to count seven, and count eight of concealing the origin of over N3 million operated by P&ID when they knew that the money formed part of proceeded of an unlawful act.

The companies pleaded guilty to count nine that between January and December 2009, they concealed the unlawful origin of over N2 million in a commercial bank when they reasonably ought to know that the proceeds formed part of their unlawful act of tax evasion.

They pleaded guilty to concealing the origin of over N1 million in a commercial bank operated by P&ID when they ought to reasonably know that it formed part of proceeds of tax evasion by the company.

The defendants also pleaded guilty to the last ‘count 11’ for failing to comply with the requirements of submitting a declaration of their activities to the Ministry of Trade and Investment.