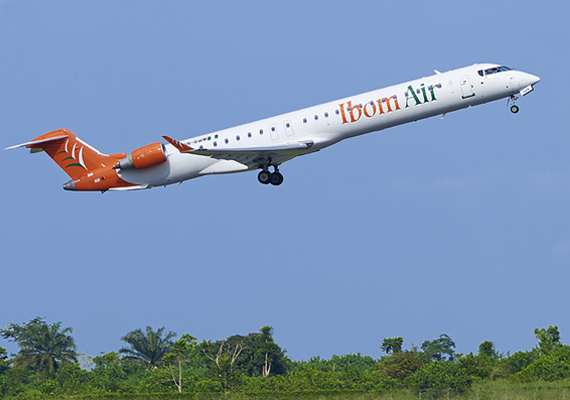 Ibom Airlines Ltd., (Ibom Air) says it is not taking part in the withdrawal of flight services as announced by Airline Operators of Nigeria (AON).

AON had hinged its resolve to shut down domestic flights over the increase in the price of aviation fuel.

The airline’s Chief Executive Officer, Mfon Udom, in a statement on Saturday in Lagos,
explained that the clarification was necessary to let members of the public know the airline’s stance on the matter.

According to the statement, the carrier cited its financial obligations to suppliers, financiers and workers who depend on an uninterrupted flow of revenue to service as reasons for remaining in service.

“More importantly, having been paid by customers in advance for flight bookings, we are bound by contract to deliver the services already paid for, to avoid exposing us to the risk of avoidable litigation.

“We acknowledge the existential threat that these runaway fuel price increases pose for the air transport industry in Nigeria. We agree that this out-of-control situation is simply unsustainable.

“However, every airline has its unique business model and pressures. We believe that in spite of the escalating fuel prices, airlines volunteering to stop operations will rather exacerbate an already bad situation.

“Ibom Air has financial obligations to suppliers, financiers, and staff, which depend on an uninterrupted flow of revenue to service.

“More importantly is the fact that having been paid by customers in advance for flight bookings we are bound by contract to deliver the services already paid for, to avoid exposing the airline to the risk of avoidable litigation.”

The statement noted that apart from the above factors, the airline was currently the only airline serving Akwa Ibom State directly and as such, any voluntary stoppage of operations would completely cut off access by air into and out of the state.

It assured the public that the airline would continue normal operations on Monday and beyond, adding that the Ibom Air’s inclusion as “signatory” to the statement released by AON must have derived from its active and committed membership of the association.

“Notwithstanding the current situation, we identify strongly with our AON colleagues and will participate in every effort to resolve the frightening situation in the interest of our business, customers, stakeholders and the country,” the airline added. (NAN)

MEDIA ENGAGEMENT : DECLARATION OF 2021 NATIONAL OIL AND GAS RESERVES AND PROACTIVE INITIATIVES FOR THE ENHANCEMENT OF OIL AND GAS FEDERATION REVENUE 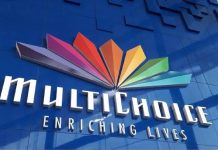 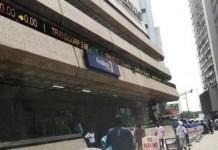 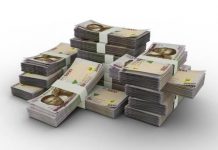 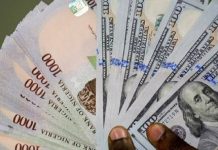 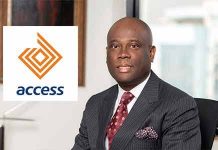 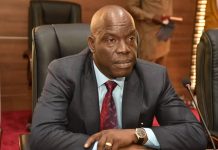