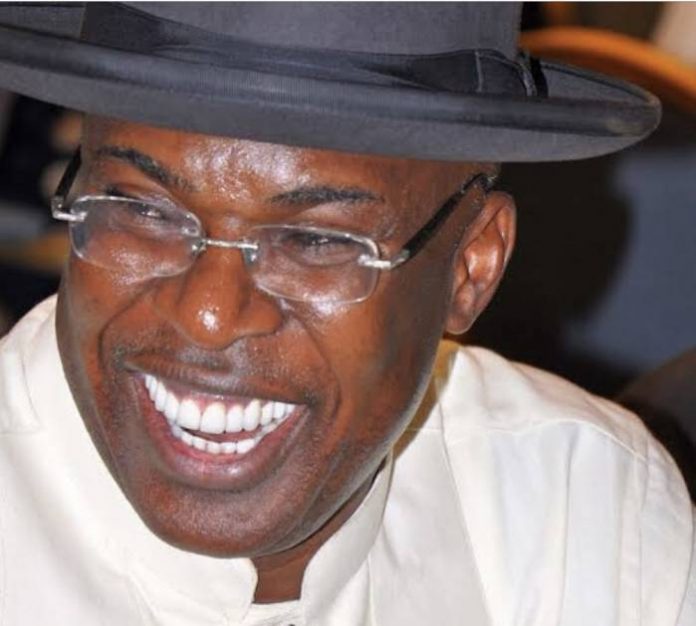 The Senate, it would be recalled, on Tuesday cleared all the 43 ministerial nominees presented to it by President Buhari, following days of screening.

Barrister Pereotubo R. Oweilaemi, IYC President, in a statement made available to NEXT EDITION in Lagos on Wednesday, listed the ministers as Chief Timipre Silver, Godswill Akpabio, Chibuike Rotimi Amaechi and Festus Keyamo, saying their appointments were well deserved.

Describing them as “worthy sons of the region”, he stressed that the trio of Silver, Akpabio and Amaechi, being former governors, understood the rudiments of public governance, describing them as square pegs in square holes.

“Similarly, Festus Keyamo, who has attained the zenith of the revered legal profession, is the best man for the job. We thank Mr. President for seeing these our illustrious sons worthy to serve in his cabinet.

“As the father of the nation, whose onerous duty is to unite every section of the country, we implore President Buhari to still look into the Ijaw nation and appoint more credible hands to serve in the various capacities.

“Considering our economic contributions to the nation’s coffer, one ministerial position is not enough for us. After all, that is even our constitutional right.

“As for our son, we charge him to run an inclusive government beyond party line for the purpose of uniting the Ijaw nation on one hand and being the bridge between the Niger Delta people and the FG so as to sustain the existing peace in the region, on the other hand.

“Chief Timipre Silver should use this appointment to bridge the gap of distrust among Ijaw people in the Niger Delta. He is the only eye of the Ijaw man in this Buhari’s government,” he said.

Oweilaemi pledged that the IYC would synergise with the ministers to promote social harmony among the Ijaw people as well as attracting development to the communities.

“It is, therefore, our earnest call on Chief Silver to use his new office to make friends among his Ijaw people. The interest of the Ijaw nation should be his watchword as IYC will always stand by him to support his programmes and policies in his ministry. Once again, congratulations to a worthy son of Ijaw nation,” he concluded. 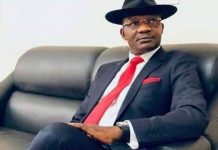 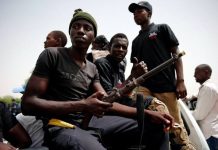 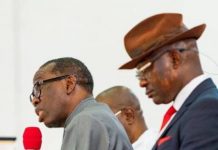 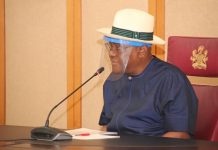