Home Breaking News It Is Your Right to Search a Policeman before He Searches You... 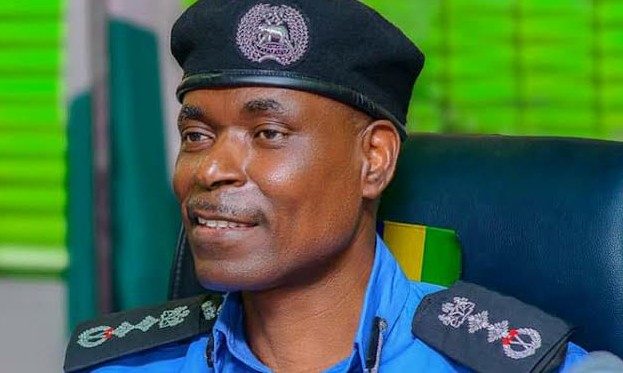 The Nigeria Police Force have said it is within the rights of Nigerians to search its men in certain circumstances.

The Force Spokesperson, Frank Mba, stated this in a statement on Monday titled, ‘(Part 2) Tips For Safe And Cordial Conduct During An Arrest.’

He said if an officer was about to search a citizen or a property, that citizen had the right to first search the policeman in order to ensure that no evidence was planted during the search.

Mba also said Nigerians had the right to demand to know the reason for their arrest whenever an arrest was about to be made.

The Force spokesman further stated that in some instances, Nigerians had the right to demand that an arrest warrant be presented before allowing themselves to be apprehended.

He said: “You may politely request that the officer be searched before searching you. Often times, this helps to allay fears that someone may be trying to plant incriminating items on you or implicate you in any other way.

“Demand to see the warrant of arrest where necessary (note, however, that not all invitation/arrest requires a warrant). As a matter of fact, under our laws, the Police have wide powers to arrest without warrant in many circumstances.

“Politely request that the officers allow you inform a trusted friend or a family member or a lawyer soon after your arrest in order to avoid unnecessary apprehension as to your whereabouts or safety.

“If the arrest requires the officer to conduct a search on you, demand to see the Search Warrant and comply with all legitimate instruction during the search (note that there are a lot of instances where a policeman can search you with or without warrant).”

The Force called on Nigerians never to resist arrest, even if it seemed unjustified.

The Force Spokesman warned Nigerians however, to never interfere in the arrest of a third party.

According to the statement, the Police may ask one to perform some tests such as walking in a straight line if a person is pulled over on suspicion of being drunk or high on drugs.

he further stated that a Nigerian had the right to decline writing a statement upon arrest.