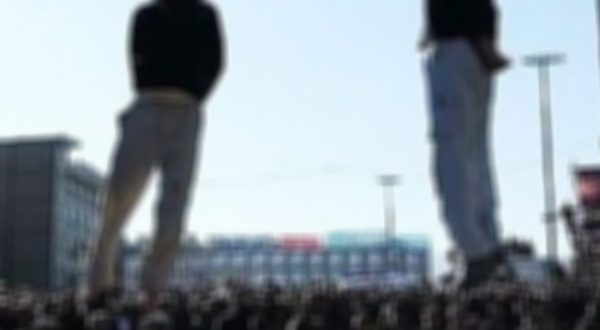 Iran has executed a drug kingpin nicknamed the “Crocodile of the Persian Gulf” and dismantled his smuggling ring, state media report.

The “crocodile” was arrested in the middle of transferring more than 100 tons of drugs in international waters, officials said.

The 36-year-old and an accomplice were killed following a year’s-long intelligence operation.

Amnesty International says the country executed at least 253 people in 2018. That represents a drop of 50% from the 507 executed the year before, credited to changes in the country’s strict anti-narcotics laws.

But drug dealing on an international scale can still carry the death penalty.

“He led one of the biggest and most vicious drug-trafficking networks in Iran and the region,” he said.

The BBC reports that other members of the gang received prisons sentences of up to five years, or heavy fines. The gang laundered money and used the proceeds of the drug trade to purchase real estate – some of which has now been seized by the government.

As for the true identity of “the crocodile”, authorities declined to name him, giving only the initials “AZ” for the ringleader, and “MH” for his executed accomplice.