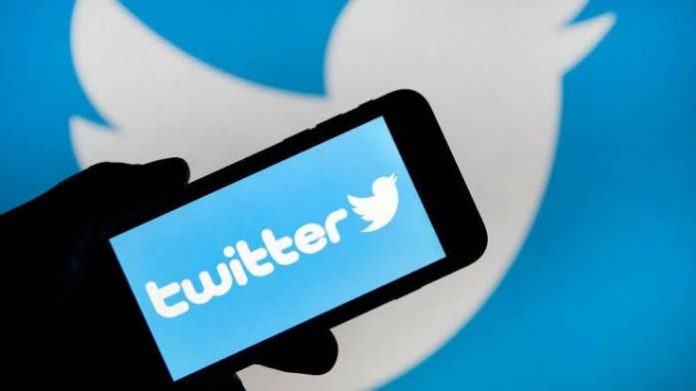 The International Press Institute (IPI) has expressed concern over  the suspension of Twitter operations in Nigeria by the Federal Government.

In a statement signed by the Chairman of IPI Nigeria, Kabiru Yusuf, and Secretary, Raheem Adedoyin, the action of the Federal Government was described as “detrimental to the free press in Nigeria  which uses twitter as a major platform.”

IPI implored the Government to reverse the suspension of Twitter operations in nigeria and engage in meanigful dialogue with the social media outfit on issues of concern to the government.