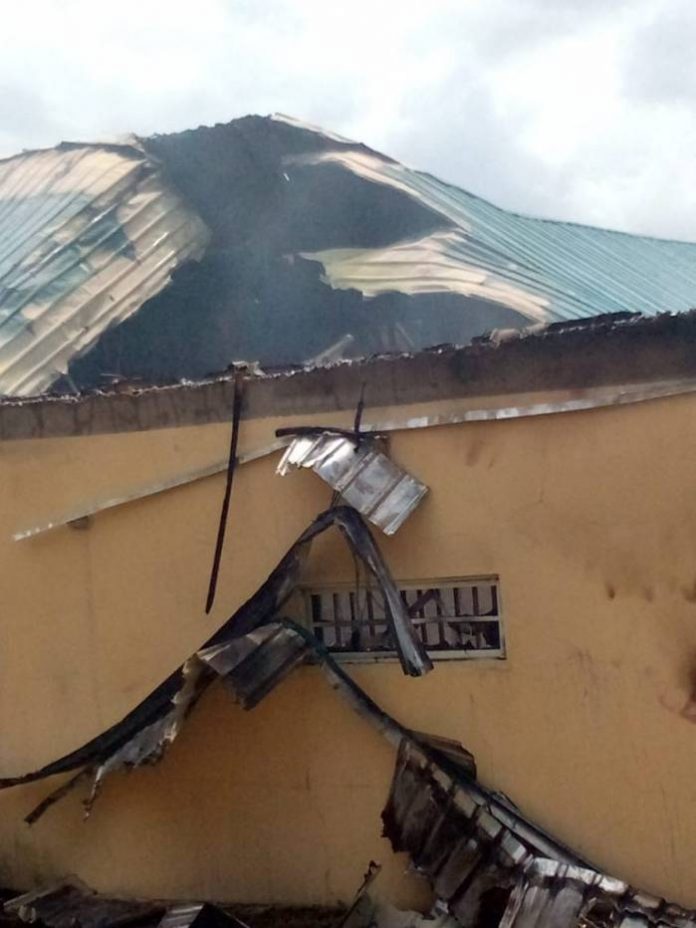 The commission disclosed this in a statement issued by its National Commissioner and Chairman, Information and Voter Education Committee, Mr. Festus Okoye on Sunday, in Abuja.

Okoye said the attack on the facility was reported by INEC’s Resident Electoral Commissioner for Enugu State, Mr. Emeka Ononamadu.

Okoye said the office was set ablaze, resulting in extensive damage to mainly the stores section where election materials were kept.

“Fortunately, all movable election materials had been evacuated following recent attacks on our offices in the State. There were no casualties during the incident.”