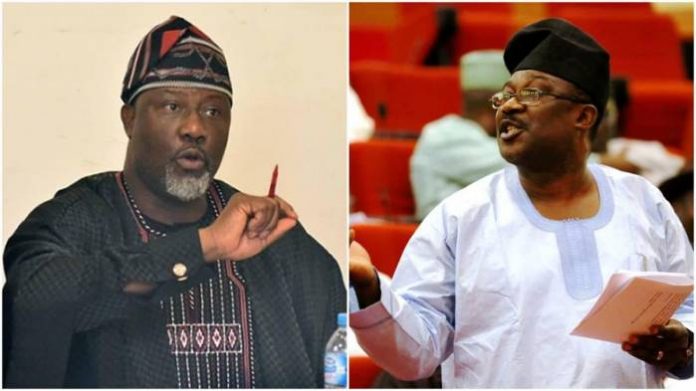 According to the electoral umpire, the lead margin between the two main contenders Dino Melaye and Smart Adeyemi is less than the number of registered voters in 53 polling units of 20 registration areas in the zone.

The returning officer, Professor Olayinde Lawal said based on the figures, he was constrained by law to declare a winner.