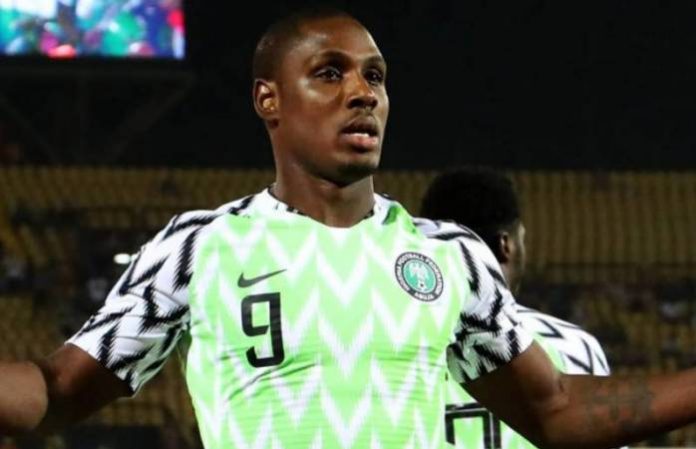 With five goals and one assist, he clinched the Golden Boot award for the top scorer.

The Super Eagles finished in the third place at the tournament which was won by Algeria with a 1-0 defeat of Senegal.

Ighalo scored Nigeria’s only goal in the third place march against Tunisia on Wednesday. He also scored against Cameroun, Algeria and Burundi.

Ighalo announced his retirement from the Super Eagles after the third place match against Tunisia saying his young family could no longer take the barrage of insults from the Eagles’ supporters and Nigerians in general.

He has since returned to his base in Germany.