Home News Headline News IDPs In Nigeria Increased By One Million In The Last One Year... 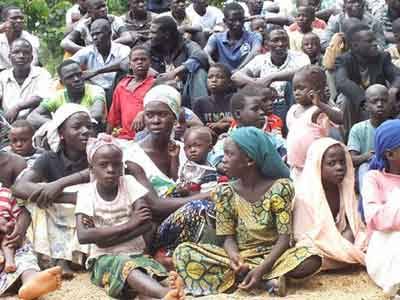 The Federal Commissioner of the commission, Hajia Imaan Ibrahim, made this known while addressing members of the House of Representatives Committee on IDP during the year 2022 budget defence on Monday.

She said that because of increasing number of IDPs in the country, the commission’s 2022 budget was designed to address the needs of the concerned persons.

“Furthermore, due to the current unprecedented humanitarian crisis in Nigeria and the alarming growth rate of displacement, the numbers of internally displaced persons have increased.

“In the past year IDPs have increased by about one million causing the number of displaced persons in Nigeria to rise to a frightening figure of about three million.

“Nigeria is also host to about 73,000 refugees from 23 countries, with over 500, 000 Nigerians awaiting repatriation from Chad, Niger, Cameroon, Mali, Libya and other countries.

“The proposed 2022 budget of the commission was put together with the aim of meeting the growing needs of all persons of concern as well as to address the protracted nature of displacement in Nigeria.

“This is caused by both man-made disasters in the form of the persistent threat of insecurity, violence, insurgency, banditry/kidnapping and ethno religious crisis as well as natural disasters brought about by climate change, famine and the outbreak of the COVID—1 9 pandemic,’’ she said.

The federal commissioner said that as at November, the sum of N8.51 billion was released to the commission for capital and overhead expenditures.

She said that in the 2022 budget, the sum of N5.74 billion was earmarked for the operations of the commission in the coming year.

“This is due to the increase in the number of Persons of Concerns (POCs) across the six gee-political zones and the need for the commission’s presence nationwide.

“There is need for an increase in our overhead allocation in order to adequately deliver on the mandate of the commission,’’ she said.

However, the members of the committee raised concerns over the budget, describing it as lacking in details.

The committee members said that with what was presented before them, it would be difficult for lawmakers to carry out oversight functions to ensure implementation.

The committee asked the commissioner to provide more details of projects to be implemented in 2022 adding that there would be more interface between it and the commission.

In his remarks, the Chairman of the committee, Rep. Umar Jega (APC-Kebbi), said that the issue of the budget details was key to in order for the committee to be on the same page with the commission. (NAN) 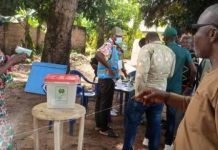 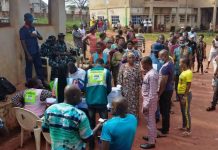 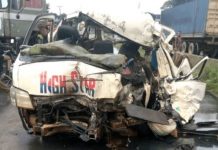 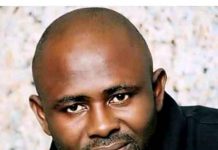 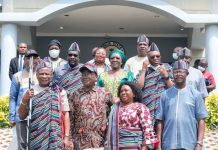 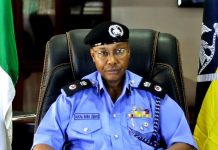 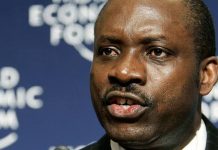 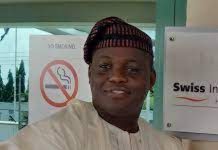 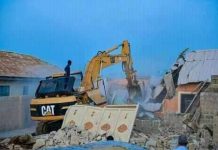 Anambra: Supporters Troop To Soludo’s Residence Ahead Of Election Result