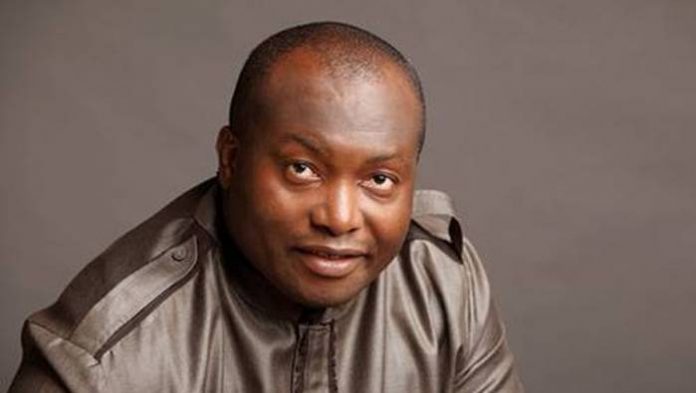 Senator Ifeanyi Ubah of the Young Progressive Party (YPP) has said the report of his being sacked as the lawmaker representing Anambra South senatorial district was incorrect.

Speaking with journalists in Abuja, on Friday, Ubah said the Bwari Court only refused to reverse its earlier ruling sacking him.

According to him, Justice Bello Kawu had ruled on an application to vacate an earlier judgement of the court on the grounds of lack of jurisdiction and asked the parties to proceed to the Appeal Court.

“The reports of my sacking from the Senate is not correct. I remain the substantive Senator representing Anambra South,” Ubah stressed.