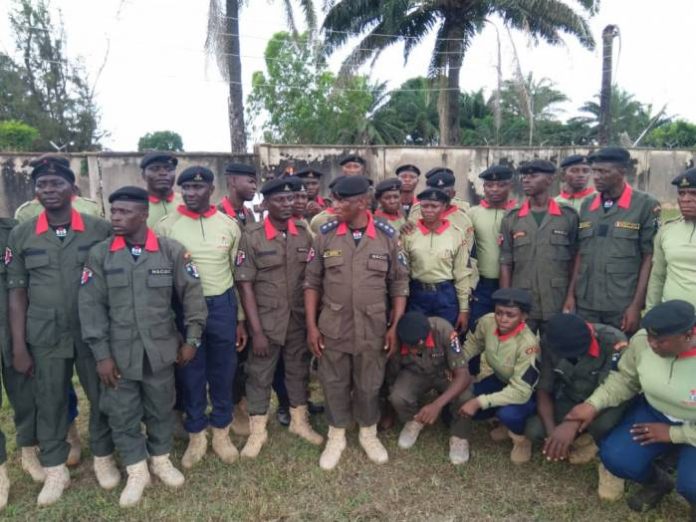 State Commandant of the Corps, Kamilu Ado said the unit was charged with the responsibility of securing and protecting all agro allied investment.

According to him, the pioneer set, comprising 55 men will work to “forestall attacks on farms and boost farmers’ confidence to work on their farms without fear of attacks, thereby guaranteeing the Federal Government’s plan of food security.

“The second batch is undergoing training at the NSCDC College of Conflict and Disaster Management, Babban Ruga Katsina, in Katsina State, Nigeria. By the time they are through, we will have about 200. We will continue to train them.”

Ado also explained that the unit was established on reccomendations by the Ministry of Agriculture and Rural Development and the Ministry of Interior to tame the rising wave of conflict between herdsmen and farmers.

The Commissioner of Police in Benue State, Mukkadas Garba described the occassion as another opening towards the protection of the Nigerian populace in the face of violence between herdsmen and farmers.

The CP who was represented by Assistant Commissioner of Police (ACP) Nick Uduji assured of the cooperation of his command to enable the unit succeeded.

He expressed hope that the Agro Rangers would add more value to checking security challenges in the state. 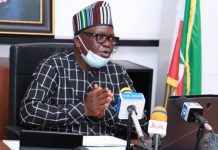