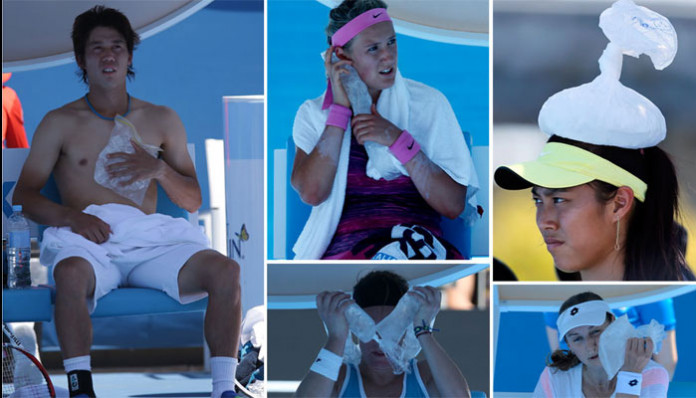 Extreme heat has caused several deaths in Australia especially across the states in Victoria on Friday as five of the eight states and territories sweltered above 40 degrees Celsius, emergency services has said.

“That will be due to the heat. The vulnerable in our community die as a result of this heat. Heat kills,” he said.

He did not give an exact number of fatalities.

Police rescued four children from locked vehicles, including a 15-month-old baby, who was taken to a hospital due to heat distress.

Firefighters also had to battle about 10 fires across the state, but no communities were threatened.

READ ALSO: Shocking! Couple locked up 13 children, fed them once a day, bathed twice a year

Local newspaper The Age reported several Melbourne city hospitals enacted a “Code Yellow” and switched off all non-essential lights and equipment to conserve energy amid searing heat on Friday that topped 42 degrees Celsius, the hottest day for the past two years.

No deaths were reported.