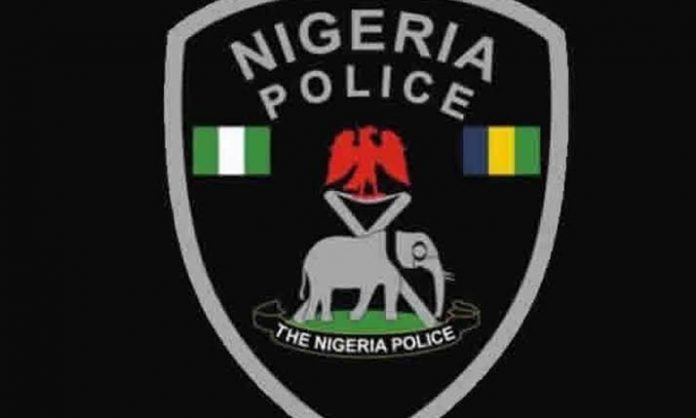 Umahi who spoke on Thursday in Abakaliki while inaugurating the Ebonyi Policing Advisory Committee and the Ebonyi Community Policing Committee, insisted that Ebonyi could not belong to the new zone saying that “Our level has not reached there (Zone 13) as you must know your level to succeed in life.

He therefore, said he disagreed with the Assistant Inspector General of Police (AIG) in charge of Zone 13 on the issue.

His words: “Our level has not reached there (Zone 13) as you must know your level to succeed in life.

“I moved our people from the Police Zone 6 Division, Calabar to the Zone 9 Umuahia, but I don’t know who smuggled us to Awka (Dunukofia).

“I have told the Inspector General of Police, that we cannot be there because of the roads, insecurity for our people going there and so much money around there which we don’t have.

“Let us remain in Umuahia where if we need to sleep in a hotel, there will be cheap hotels that we can afford.”

The Governor observed that it would be easier for residents of the state to access Umuahia as the road from Ebonyi to the town is straight.

“This will make us know that we have a representative and I will still call the I.G. after this event on the issue,” he added.

On community policing, Umahi noted that the idea was not easy to come by in the South East zone and for its people to accept it.

He assured the people that despite the number of security agencies in the committees, it is still the affairs of civilians in the various communities.

“The idea of community policing is still the same traditional ways of guarding our communities where for instance, the village heads and other stakeholders barricade entrances especially at night,” he said.

He described community policing as an age-long practice by people in various communities.

“We used to, and still guard our villages; community policing will help us effectively confront the various security challenges facing the country,” he said.

In his own comments, Ebonyi Commissioner for Border, Peace and Internal Security, Mr Stanley Okoro-Emegha, noted that the inauguration of the committees demonstrated the governor’s commitment to security of peoples’ lives and property.

Members of both committees include traditional rulers, heads of various security agencies in the state, representatives of youth and religious organisations among others.