Gov. Douye Diri of Bayelsa, on Wednesday visited the site of the ongoing oil leak in Nembe, 25 days after the incident was reported on Nov 5, describing it as the worst he had seen in his lifetime.

An oilfield operated by Aiteo Exploration and Production Company Limited, has been spilling crude unabated into the Santa Barbara River and Nembe creeks since Nov 5.

Diri’s visit is coming after President Muhammadu Buhari dispatched Minister of State for Petroleum, Chief Timipre Sylva, to show empathy to residents impacted by the spill.

Sylva expressed satisfaction with the response plan to the leak incident which involved intensified recovery of spilled crude, deployment of booms to keep the spill from spreading further.

The management of Aiteo had enlisted foreign experts from Boots and Coots, a Halliburton company who are currently working to cap the leaking well.

Diri claimed that an estimated two million barrels of crude has reportedly been spilled into the river, polluting the flora and fauna of the area.

However, sources close to the oilfield said that so far, five barges of 1,000 barrels capacity consisting of mixture of crude and water has been evacuated since the oil recovery commenced three weeks ago.

Diri said the continuous spillage has further endangered the lives of people of Nembe, Bayelsa and indeed the Niger Delta.

Diri expressed shock over the quantity of crude that has been spilled into the environment, called on the Federal Government and operators of the oil field to immediately take action to stop it.

According to him, the prolonged oil spill into the water and air had an immediate and long term effect on the health of the inhabitants.

While assuring the people that appropriate measures would be taken to seek redress, he noted that the quest by oil firms to make money would not be at the expense of the lives of the people.

He expressed empathy with the Nembe people, whom he said have lost their means of livelihood due to the spill while appreciating them for their peaceful disposition.

“Today happens to be a very dark day for me. What we have seen, I believe, is worse than what happened in the Gulf of Mexico. In all my life, I have not seen such magnitude of oil spillage.

“Our people are endangered. Our people’s source of livelihood is endangered. I empathise and sympathise with the people of Nembe on behalf of the government and people of Bayelsa State.

“I like to give you hope that we will stand shoulder to shoulder with you. Your government will activate every constitutional means to arrest and redress this magnitude of oil spill.

“I therefore call on the Federal Government, the operators of the oil field, NNPC and Aiteo to immediately look for a superior technical know-how to contain and stop the spread of the oil.

“For Bayelsa, the only thing we know how to do best is fishing. Today, our own fishing route is endangered. I equally call on the Federal Government to immediately react and ensure that our fishing route is safe.” Diri said.

Diri directed the State Emergency Management Agency and Ministry of Health to immediately provide relief materials and healthcare services to the people.

The management of Aiteo had visited the impacted community and donated four truck loads of food items, medical supplies and cash gift of N5 million and pledged to stop the leak in the shortest possible time. (NAN) 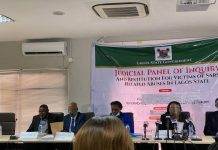 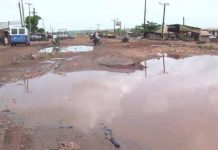 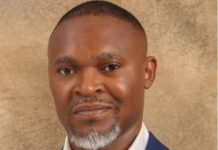 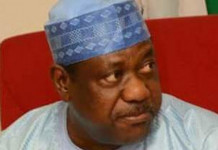 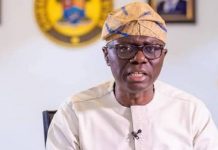 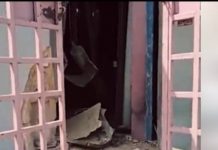