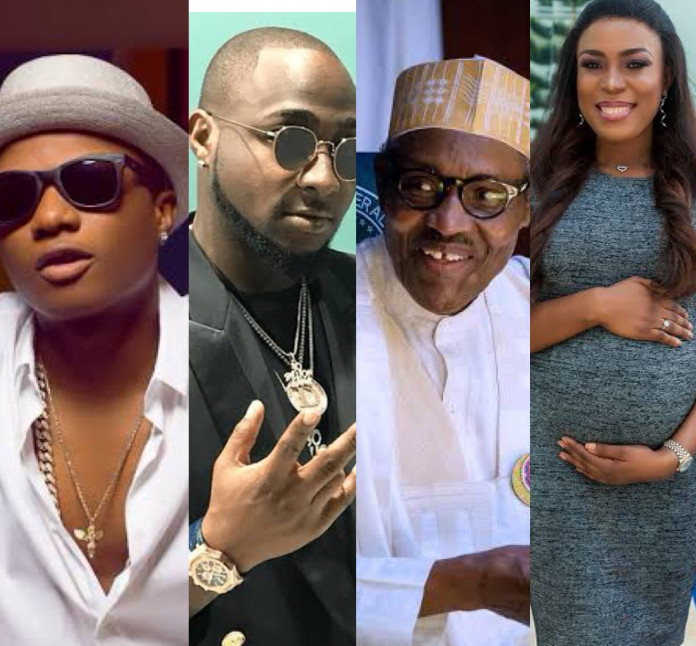 To celebrate its 20th anniversary, Google has released Top prominent Nigerians who made it to their list of “Top Google search” in Nigeria in the last decade.

Davido, Linda Ikeji, President Buhari, Wizkid and others made the cut.

In the last one year, Davido, Linda Ikeji and Buhari have made headlines for various reasons.

Davido has had an eventful year from releasing hit songs to giving his woman an “Assurance,” signing endorsement deals.

Lately, he was seen participating in politics by campaigning vigorously for his uncle, Senator Ademola Adeleke for Osun State governorship post.

No doubt, the 25-year-old musician has made headlines all over the country and beyond.

Mediapreneur, Linda Ikeji, who recently has been in the news almost on a daily basis after she took to her blog to announce her pregnancy is also on the list.

Social media went crazy after the award winning blogger gave birth and has refused to mention the father of her child.

President Buhari also makes it to the top.

It is definitely not a surprise being the president of the biggest concentration of black people in the world,  Nigeria.

Wizkid, popularly referred to as Starboy has been making waves internationally in the recent years.

From his collaboration with American musician, Drake to his baby mama drama and his partnership with Nike, he has made headlines.

The country’s Google manager for Nigeria, Juliet Ehimuan-Chiazor said, “Google search is a very different product from what it was in 1998. Far from simply being a way to find information, it has become a crucial social and economic tool. This is especially true in Africa, where it has proven invaluable in helping people find jobs, start businesses, and even save money.” 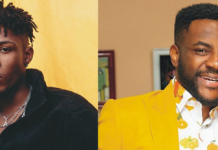 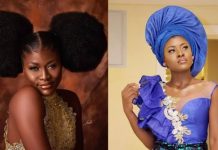 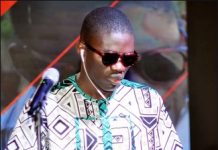