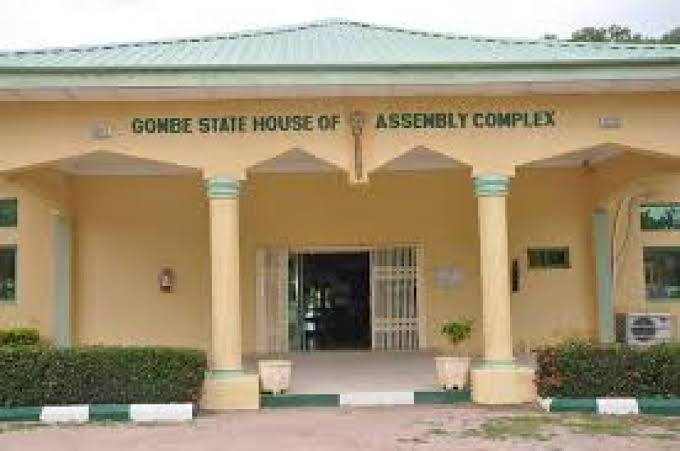 The Gombe State House of Assembly has impeached its Speaker, Abubakar Ibrahim.

Ibrahim, from Yamaltu west constituency was removed during Tuesday’s plenary by 16 out of the 24 members of the house.

Meanwhile, the House has elected Abubakar Luggerewo from Akko Central constituency as the new speaker.

He becomes the 7th Speaker of the House

The motion for the removal  of Ibrahim was moved by Shuaibu Haruna, the member representing Kwami state constituency.

Luggerewo was sworn-in by the deputy speaker, Siddi Buba from Kwami West constituency.

The house also removed the majority leader, Samuel Markus from Pero-Chongi and replaced him with Yerima Gaule representing Kaltungo East.

In addition, the House dissolved all its standing committees.

Addressing journalists, the chief whip of the House, Musa Buba, from Balanga North constituency said members no longer had confidence and trust in the Speaker.

The newly elected speaker, Luggerewo who also addressed journalists, commended members of the house for actions taken saying it was for the “best interest of our constituents and Gombe state at large.

He added: “We took the action to ensure that all the needs of citizens of Gombe state have been delivered.”