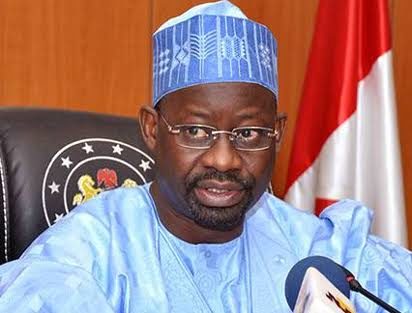 Gombe State Government has relaxed curfew from 12 midnight to 6 a.m. daily in some areas of the metropolis.

Mr. James Pisagih, Secretary to the State Government, disclosed this in a statement, on Friday in Gombe.

The state Government had earlier imposed a curfew from 6 p.m. to 6 a.m. following “a report by security agencies of the activity of some hoodlums who were harassing and intimidating innocent citizens as well as destroying properties.’’

He saidsaid security reports indicated that relative peace has been recorded in most parts of the state metropolis that were hitherto under dusk to dawn curfew.

Pisagih added that normalcy had however not been completely achieved in some parts of Gombe-Biu bypass, Bagadaza and Nayinawa areas of the state.

“Gov. Ibrahim Dankwambo has directed for the review of the curfew in Gombe from 12 midnight to 6 a.m. daily.

“The curfew at Nayinawa and Bagadaza areas will remain from 6 p.m. to 6.a.m. daily,” he added.

A dusk to dawn curfew was imposed on the state capital following the killing of some worshippers during Easter festivities. 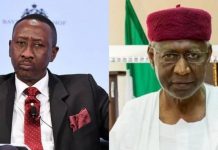 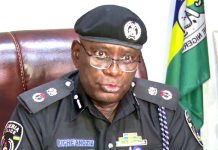