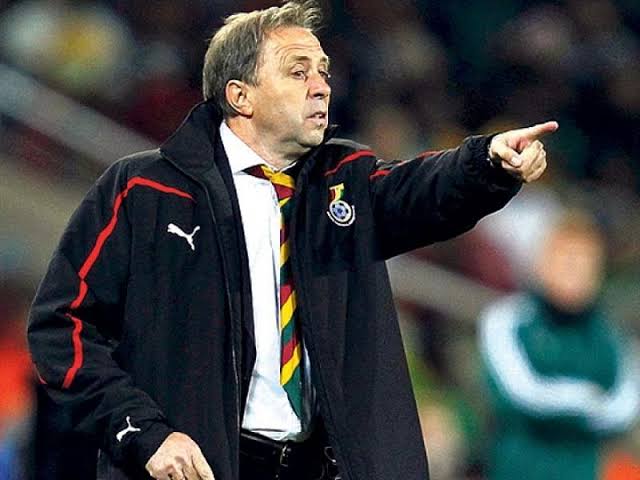 He has signed a one-year contract with Ghana and will have Maxwell Konadu and former Ghanaian international Otto Addo as his assistants.

This is the second time the Serbian will be coaching Ghana’s senior national team, after guiding the Black Stars to the quarter-finals at the 2010 FIFA World Cup in South Africa.

He also led Ghana to the finals of the Africa Cup of Nations (AFCON) in 2010 where they were beaten by Egypt with a late goal.

Rajevac’s immediate duty is to lead Ghana against Zimbabwe in the 2022 World Cup double-header qualifying match next month.(Xinhua/NAN)