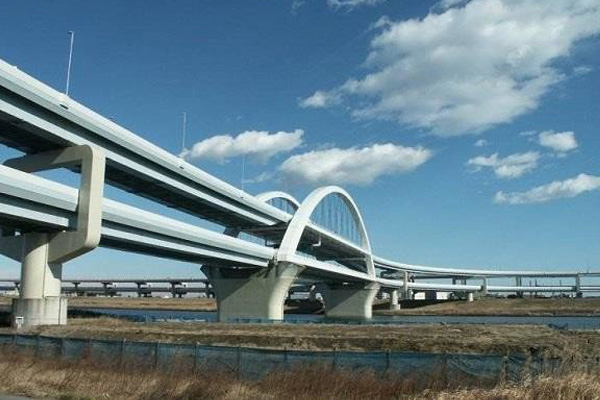 The Federal and Lagos State governments, on Thursday, said about 795 houses might be demolished to accommodate the construction of the 37-kilometres Fourth Mainland Bridge.

They said a lot of efforts were made to reduce the number of affected houses from the initial 9,000 to 795.

Minister of the Environment, Mamoud Abubakar, represented by a director in the ministry, James Kolawole, disclosed this at the Environmental Social Impact Assessment Stakeholders’ Scoping Workshop on the project in Lagos.

The Minister said there should be a sincere commitment on the part of the Lagos State Government on compensation for the affected families.

“There is an alignment that should affect about 9,000 structures along the corridor, but we have reviewed it and gone for the alignment that will affect about 795 houses instead of the one that will take more houses. It is an ongoing thing on how best to minimise the negative impact,” Abubakar stated.

He said the bridge would boost the state’s economic growth and enhance international trade.

Speaking on behalf of the Lagos State Ministry of Physical Planning and Urban Development, Mr. Abayomi Amos, a town planner, said the bridge, which would connect Lagos and Ogun states, would also link the Abraham Adesanya Estate area in Lagos and Sparklight Estate near the Lagos-Ibadan Expressway in Ogun State.

The Special Adviser to the Governor on Works and Infrastructure, Aramide Adeyoye, who was represented by the Senior Special Assistant, Raheem Owokoniran, said Governor Babajide Sanwo-Olu’s administration was committed to taking the state to greater heights in terms of infrastructure development and putting adequate facilities in place.