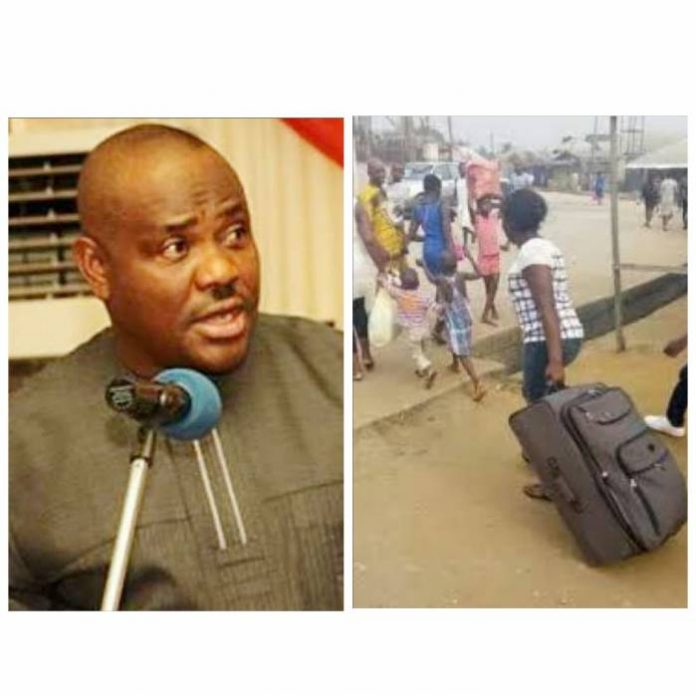 At least corpses of four persons have been deposited in the mortuary after gunmen believed to be members of cult groups invaded two communities, Omerelu and Ubima in Ikwerre Local Government Area shooting sporadically on Friday night.

Two persons were feared dead at Omerelu and two others at Ubima, while several others sustained bullet wounds in a fresh clash between members of suspected rival cultists in the two neighbouring Communities in Ikwerre Local Government Area of Rivers State.

An indigene of the community simply identified as Innocent, who confirmed the incident said members of the two warring gang clashed in the community, shooting sporadically for hours.

It was learnt that after the shooting, two young men, identified as Orji Ebere and Chinda Amadi were found dead, while several others were found lying helplessly with bullet wounds and were rushed to hospital.

At Ubima, it was also claimed that two persons were killed in the community following the shooting. The corpses have since been deposited at the morgue by the rampaging youths. The victims at Ubima are yet to be named but are said to be both cultists.

This recent attack is said to have forced many inhabitants to flee their home for fear of being caught up with stray bullets.

PM News quoted a source as saying several of them have fled the battle zone and their homes and that those remaining were weak, aged women, men and Children.

Rivers State Police Command is yet to confirm the clash or issue statement on the latest killings in Omurelu and Ubima in Ikwerre Local Government Area of the state but our source said more uniformed men were seen parading the area.

Ubima is the community of two former Governors who are also Cousins, Celestine Omehia and Chibuike Rotimi Amaechi, while Omerelu is the border community between Rivers and Imo States.

About three days ago, Governor Nyesom Wike was in community to commission a completed secondary school project and upgrade the stool of the Paramount ruler to first clash. 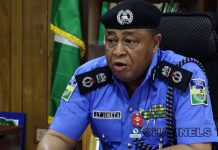 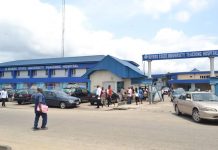 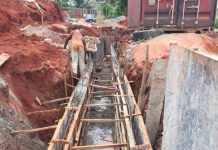