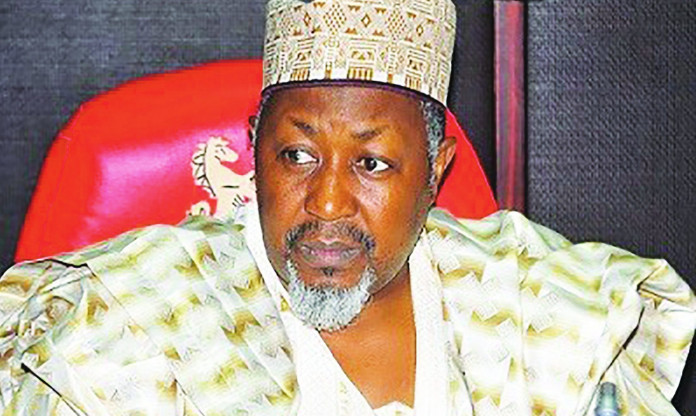 Four teenage girls who attempted swimming across a pond in Sakwaya Village in Dutse Local Government Area of Jigawa State have drowned.

The spokesman of the state Police command, DSP Abdu Jinjiri, confirmed the incident in an interview with the News Agency of Nigeria (NAN) on Sunday in Dutse.

Jinjiri said that the deceased were residents of Sakwaya Village of Dutse local government area.

He said the deceased drowned in the pond after they tried to swim on their way to fetch firewood in nearby Farantawa Village of Albasu local government area of Kano State.

Jinjiri said that the incident was reported to the police by the relatives of the victims around 1:30 p.m. on Saturday, after they recovered their corpses.

He said the deceased were confirmed dead at a nearby hospital stressing that the corpses have been buried according to Islamic rites.

He advised parents and guardians in the area to monitor movement of their children and wards in order to avoid such tragedy.

The spokesman also urged the public to assist distressed persons during emergencies. (NAN)