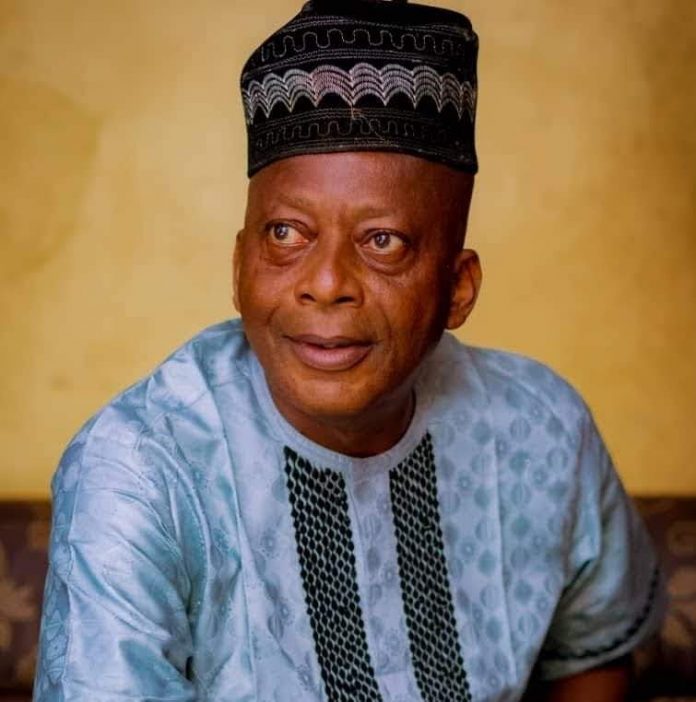 The Forum of Political Parties (FPP), Lagos State, on Saturday threw its weight behind Sen. Bola Tinubu, National Leader of the All Progressives Congress (APC), for the 2023 presidential race.

The forum, consisting of political parties (registered and de-registered) noted at a news conference in Lagos, that the return of Tinubu from medical trip in London had ignited political activities in the country.

Addressing the news conference, the Coordinator, Chief Kola Ajayi, said that it had become imperative for some opposition political parties in the state to unite and speak with one voice ahead of the 2023 presidential race.

Ajayi, the Lagos State Chairman, Action for Democracy and former Chairman, Inter-Party Advisory Council in Lagos State, said that the forum was glad Tinubu returned from the medical trip in good health.

Referring to the Jagaban Borgu, Ajayi said: “we know our prayers kept you alive, and we will not cease in joining others to continue to pray for you for long life, good health and a discerning mind.

“We are optimistic that you will still be around for a long time to come, even after your two terms of eight years each in Aso Rock as the president of Nigeria.’’

Ajayi is also the head of a directorate in the Southwest Agenda for Asiwaju (SWAGA) in charge of political parties in Lagos State.

He said that FPP acknowledged Tinubu’s reforms in the judiciary, health, education and transportation sectors among others.

He added that Tinubu built general hospitals in the state and improved the remuneration for healthcare workers and teachers while also introducing the Millennium Schools to meet UNESCO standard.

The coordinator also said that Tinubu’s creation of 37 Local Council Development Areas had helped to bring governance closer to the people.

“With your achievements in the past, we know that if you assume the presidency of this nation, Nigerians will sing a new song and the citizens will be better for it.

“The majority of political parties in Lagos State are rooting for your presidency.

“We want you to contest and we assure you of our unwavering and total support. Please, oblige us this humble request of ours,’’ Ajayi said.

He added that FPP was confident that SWAGA, led by Primate Charles Odugbesi in Lagos State, would record giant strides and many exploits.

The News Agency of Nigeria (NAN) reports that political parties in the FPP are the Action Peoples Party, the Peoples Redemption Party and the National Rescue Movement.

Others are the Action Alliance, Alliance for Democracy and Because Of Our Tomorrow party.

Groups loyal to Tinubu, like SWAGA and the Tinubu Support Group had been rooting and calling on Tinubu to run for the presidential election in 2023.

Tinubu, however, has not come out publicly to declare intention to run for the office. (NAN)