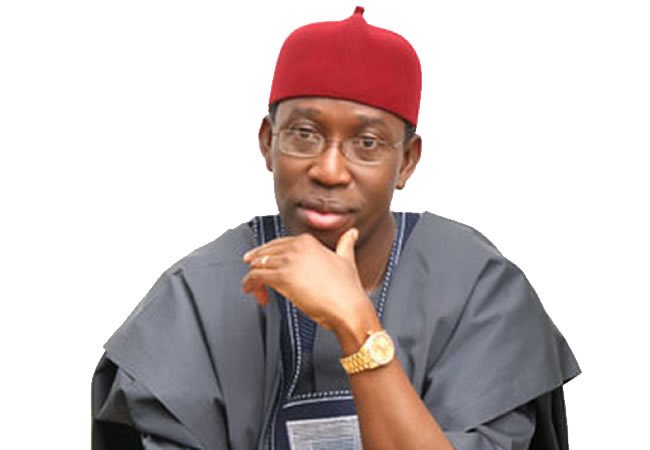 Delta State Government on Friday approved the construction of drainage in Warri and Effurun to control flooding in the area.

Commissioner for Information, Mr Charles Aniagwu, made this known while briefing newsmen on the outcome of the state’s Executive Council meeting in Asaba.

Aniagwu, who was accompanied by the Chief Press Secretary to the Governor, Mr. Olisa Ifeajika, said that the approval for the drainage in the area was part of the state government’s efforts at addressing flooding in the state.

He explained that the project would cover first and second phases and that work on it would commence in the emerging dry season “to ensure that results are yielded quickly and efficiently without fear of interruption by rain’’.

The commissioner also disclosed that the government approved the construction of roads, including the ones linking Ote-Okpu and Owanta, and Aliesimie to Abavo.

He added that the council gave approval for the construction of Mother and Child Advanced Medical Diagnostics Centre in Ika North East Local Government Area.

Aniagwu further stated that the government had approved the construction of a Film Village and Entertainment Park in Ugbolu, near Asaba to boost the entertainment industry in the state as well as create employment for Deltans.