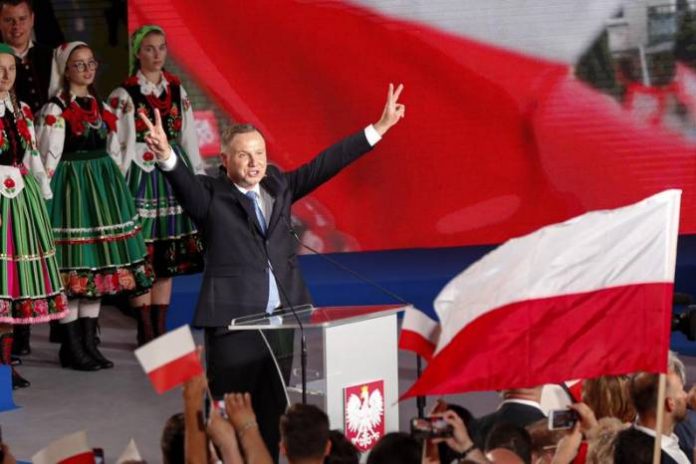 The poll, conducted by IBRiS for internet publication Onet.pl, confirmed a dead beat between the two candidates, a trend since the first-round election on June 28.

The poll showed Trzaskowski, the mayor of Warsaw and a candidate of the main opposition party Civic Platform (PO), at 47.4 per cent support, followed by Duda at 45.7 per cent.

“We need to read this result as a tie,” IBRiS director Marcin Duma told Onet. Seven percent are still undecided, the poll found.

Starting Friday midnight, polls are no longer allowed to be published and voter agitation is forbidden until polling stations close on Sunday evening.

Duda, supported by the conservative Law and Justice party seeking a second five-year term, won the first round with 43.5 per cent of the vote, followed by Trzaskowski with 30.5 per cent.

The turnout in the first round reached 64.4 per cent, which was considered high by Polish standards. (Xinhua/NAN)