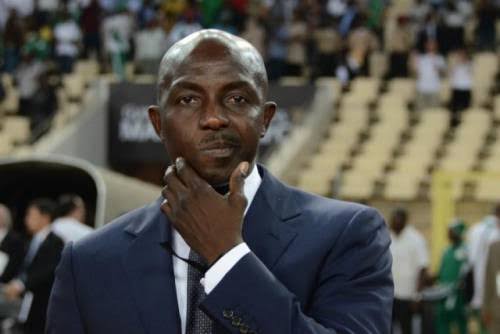 A former Super Eagles head Coach, Samson Siasia, has been handed a life ban by the Federation of International Football Association, FIFA.

Reports said Siasia was alleged to have been banned for life from all football-related activities in any part of the world.

It was said that the former Super Eagles coach was disciplined for match-fixing issues.

Meanwhile, Samson Siasia, claims he did not know anything about his purported ban by FIFA.

News had filtered into Nigeria, on Friday afternoon, of a life ban reportedly imposed on Siasia by FIFA over alleged match-fixing.

In a terse message sent to The Nigerian Xpress by a close ally of the embattled football tactician, he denied ever being contacted by FIFA over his reported ban.