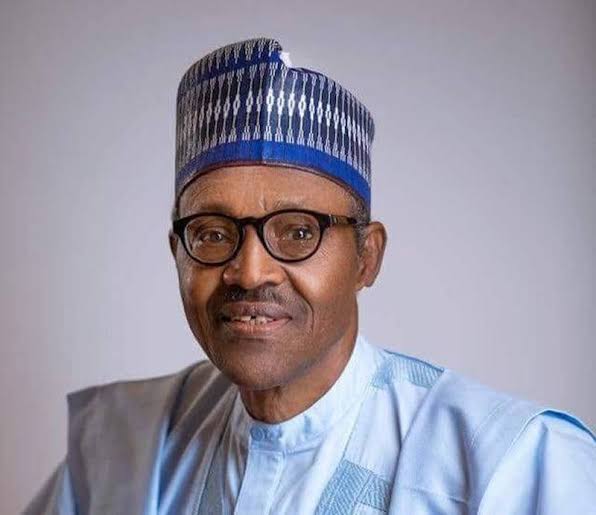 The Joint National Public Service Negotiating Council, JNPSNC, and the representatives of the Federal Government on Friday met to put an end to delays in the implementation of the new national minimum wage.

The meeting, which held at the Office of the Secretary to the Government of the Federation, is expected to bring to an end continued disagreements in the percentage of consequential adjustments.

The News Agency of Nigeria, NAN, reports that the new minimum wage bill was signed into law by President Muhammadu Buhari in April.

However, deliberations between government and labour had been stalled over the issue of relativity/consequential adjustment of salaries.

The Federal Government had, on May 14, inaugurated the relativity/consequential adjustment committee, which, in turn, set up a technical sub-committee to work out the template for the adjustment of salaries of public service employees.

At a meeting between the government and labour in July, the former had proposed a 10 percent increment for workers on GL. 7 to 14 and 5.5 percent for those on GL. 15 to 17.

Mr. Richard Egbule, the immediate past Chairman, National Salaries, Incomes and Wages Commission, had attributed the delay in the implementation of the “consequential adjustment” of the N30,000 new minimum wage to the unrealistic demands by labour unions.

Egbule explained that the current demand of the labour unions would raise the total wage bill too high, and that was why government could not accept their proposed salary adjustments.

Labour, on its own part, had also turned down government’s offer, proposing, instead, 30 percent increase for workers on GL. 7 to 14 and 25 percent for those on GL. 15 to 17.

The JNPSNC had initially demanded for 66 per cent increment across board for all workers, basing it on the fact that the increase in wage from N18, 000 to N30, 000 was 66 per cent.

Mr. Lawrence Amaechi, an executive member of the labour group in the negotiating council, told NAN that public service workers were expecting government to finally agree with them on reasonable adjustments to the salaries for immediate implementation of the minimum wage.

Amaechi, who is also the National President, Nigerian Civil Service Union, said that the payment of the new minimum wage was long overdue.

He urged government to be proactive in order not to accumulate arrears which, he said, might result in another round of agitations by employees.

Amaechi said although the two labour unions – NLC and Trade Union Congress – were not part of the eight unions that made up the JNPSNC, their representatives had been invited as observers, should negotiations break down.

Both parties are expected to either agree with government’s proposed additions of 10 percent for GL. 7 to 14 workers and 5.5 percent for those on GL. 15 to 17 or come to a middle point away from labour’s demands for