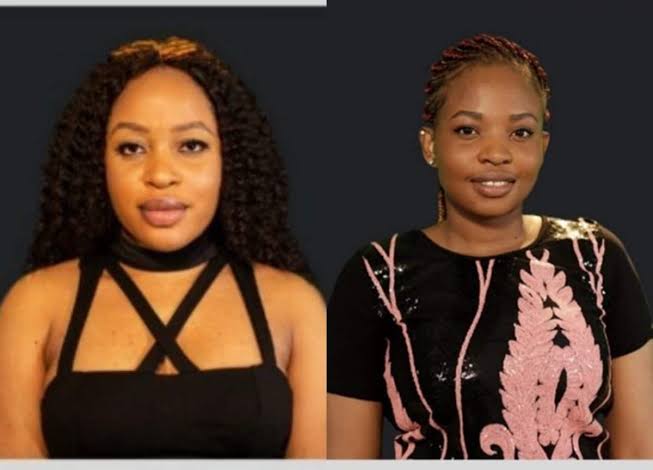 Recently evicted Big Brother Naija, pepper Dem housemate, Nkechinyere Ede popularly known as Enkay has tendered an apology to fans over her actions towards Cindy while in the Big brother House.

News Agency of Nigeria, reports that Cindy had approached Enkay to join her in a Ludo game, but Enkay refused and instead chose to play alone.

Fans described Enkays action as `condescending” and did not take kindly.

She tendered the apology in a live video shared via her Instagram handle @Enkay on Tuesday saying she was not a condescending person.

NAN reports that during the eviction which held on Sunday, Enkay told Ebuka Uchendu-Obi, the host of the show that she loves Cindy very much and they were jolly good friends.

The 25 years old fashion designer explained that she did not intentionally reject or look down on Cindy while in the house as being perceived by fans of the show.

“My attitude to Cindy was just a misunderstanding, it was absolutely nothing personal.

“I am not a condescending person, I will never look down on anyone, I am as humble as I can be.

“I apologise to anyone that felt I did try to look down on Cindy,” she said.

The incident won fans sympathy votes for Cindy to the detriment of Enkay, who was evicted on Sunday, scoring the lowest votes of 0.88 %. (NAN)