THE tide seems to be rising in the United States against suspected internet fraudster, Ramon Abbas, popularly called Hushpuppi,after the Federal Bureau of Investigations (FBI) unveiled how he allegedly laundered unemployment benefits of Americans.

Abbas was arrested in Dubai last June and immediately flown to the US to face a four-count charge of conspiracy to commit wire fraud, money laundering conspiracies, international money laundering and engaging in monetary transactions in property derived from specified unlawful activity.

The Nigerian pleaded not guilty to the charges during his initial court appearance in Chicago in July.

He has since been transferred to California with October 13 set for his trial.

The FBI, in an affidavit filed on September 14, with the United States District Court, Central District of California, alleged that Hushpuppi using his email address, registered on a website whizzlog.com (“Whizzlog”) which is a marketplace for buying US Bank Logs to perpetrate fraud.

Also found therein were “numerous confirmations and receipts of bank logs he purchased.”

One of the messages cited by the agency read “Your order was successful. You have purchased (the “Financial Institution”) bank log with a balance of $9,839.44. Purchase Price: $955. The bank log details are in your account. Login to your Whizz Log account to view.”

If convicted of conspiracy to engage in money laundering, Abbas would face a statutory maximum sentence of 20 years in federal prison. 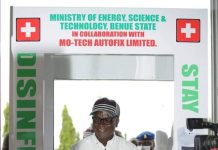 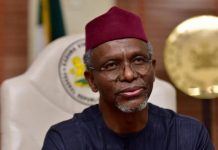 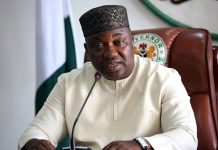 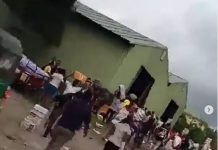 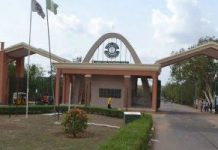 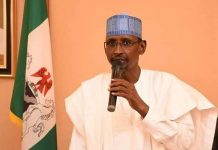