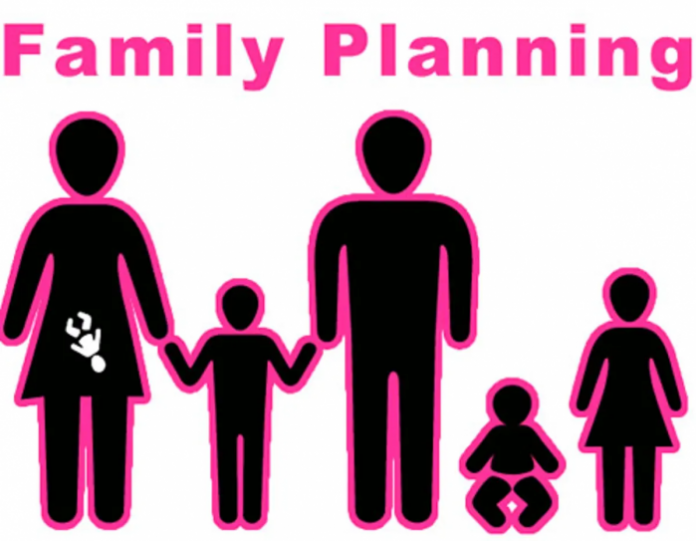 Razaq stated this on Thursday at a training on advance family planning, organised by the Awareness Initiatives for Good Living (AIGL), Family Planning (FP) unit of the Ministry of Health.

Razaq was represented by Dr. Oluwatosin Fakayode, a Director in the state Ministry of Health.

The commissioner gave assurance that the state government would continue to partner with stakeholders on FP.

“To preserve the future of tomorrow, we must ensure that mothers don’t die while producing another life.

“It is of immense great sadness to lose a mother during birth, even if the child survives,’’ he said.

Razaq said the state government would continue to support FP programmes, saying that the state had budget line which was promptly released.

Earlier, Mr. Ajibola Jimoh, the AIGL Chairman, said that the unit had been at the forefront of ensuring healthy citizens through safe mother and child initiatives.

Jimoh said that rate of maternal mortality was high across the country and called on government at all level to address this.

He listed some challenges to effective family planning in the state as religious and cultural beliefs, poverty and ignorance.

Razaq called for training of stakeholders for effective implantation of FP programme. (NAN)