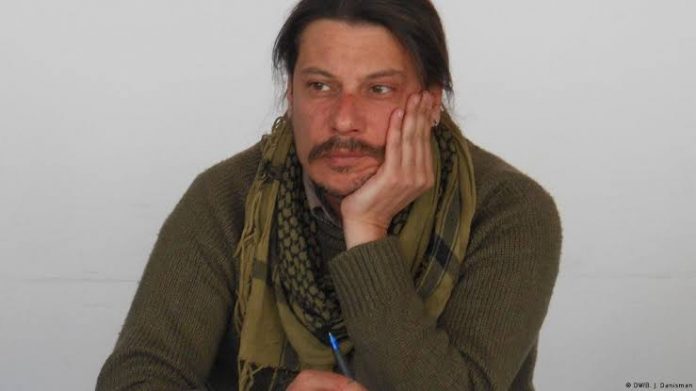 A Turkish journalist, critical of the government in his own country and who lives in exile in Germany has been attacked at his home in Berlin, police reported on Thursday.

Erk Acarer was injured when several assailants known to him attacked him in the Neukoelln district of the German capital on Wednesday evening.

He suffered a head injury and received medical treatment in the attack, which took place in the inner courtyard of the block where he lives.

Acarer tweeted a photo of himself, adding in Turkish: “I was attacked with knives and fists inside my house in Berlin.’’ The journalist said that he had bruises on his head and had gone to hospital, but was not in danger.

“I know the assailants. I will never capitulate to fascism,“ he tweeted.

He later said there had been three attackers, he and his family were under police protection.

Acarer has been charged in Turkey along with other journalists with the publication of secret information on state security and on the activities of the intelligence services.

According to Amnesty International, reports about a member of the Turkish security services killed in Libya were part of the reason behind the charges. (dpa/NAN)