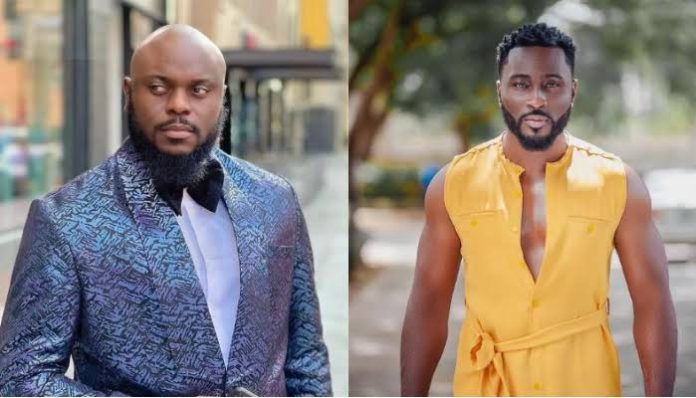 Former Big Brother Naija housemate, Pere Egbi, is set to be a cast in a brand new season of Red TV’s ‘The Men’s Club’.

Pere is to replace actor, Ayoola Ayolola, who played the role of Aminu Garba in the series.

The move has sparked online protests amongst fans as they want nobody else other than Ayoola to play the role of Aminu.

READ ALSO: Burna Boy Slams Lady Who Called Him Out For His Choice Of Lyrics

In reaction to the fans’ protests, the show’s lead writer, Dami Elebe, revealed via Twitter, that the decision to replace Ayolola had been on for nearly a year after the actor relocated without duly notifying the production team.

She also explained that the character cannot be cancelled because other characters are linked to him.

She wrote, “To those that asked for me to kill the character off…. Do you know how many characters are tied to Aminu’s story that won’t need to be show anymore? Tumini, Jasmine, Their mothers, Patrick, the whole Garba clan? Because one person left unannounced? That’s very unfair.”

The Red TV series is centered on four friends as they try to navigate their lives, businesses and romantic relationships. 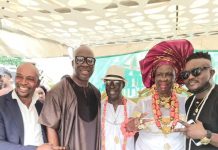 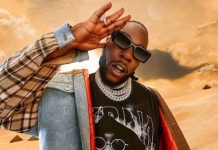 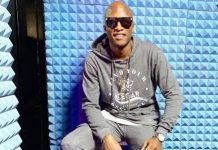 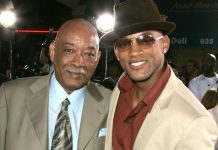 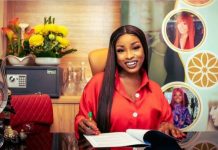 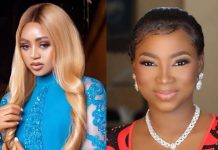 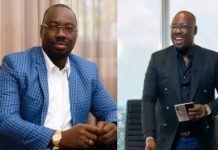 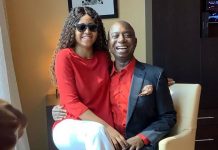