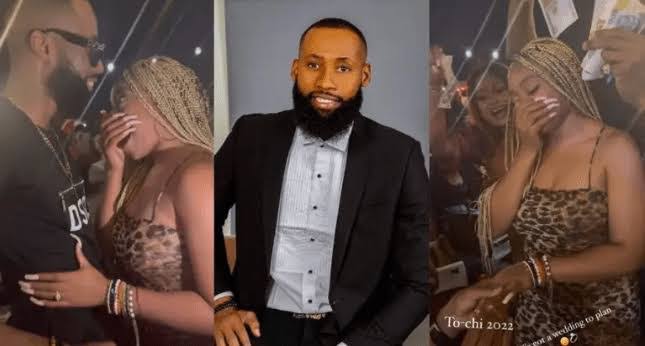 Former Big Brother Naija housemate, Tochi, has deleted his proposal video on Instagram after his fiancee made a cryptic post about attention and validation from the outside world.

His US-based fiancee Chioma took to her Instagram page on Tuesday, January 11, 2022 to make her post after he uploaded the proposal video the day before.

According to her, there is so much more to life than seeking attention and validation from the outside. She added that she would not be used to trend.

“There’s so much more to life than the attention/validation that you seek so much for from the outside world…but it’s not me that’s gonna be used to trend…everybody rest ijn,” she wrote.

Tochi was a former housemate on the fifth season of the Big Brother Naija reality show. His fiancee is a US based dancer and entertainer. 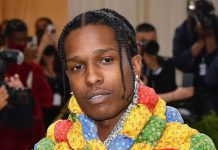 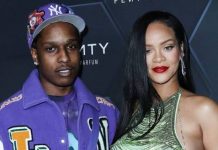 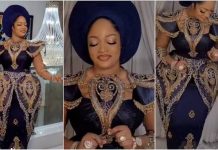 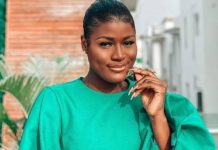 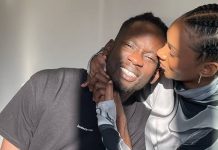 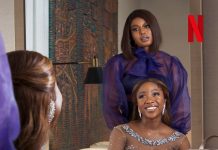