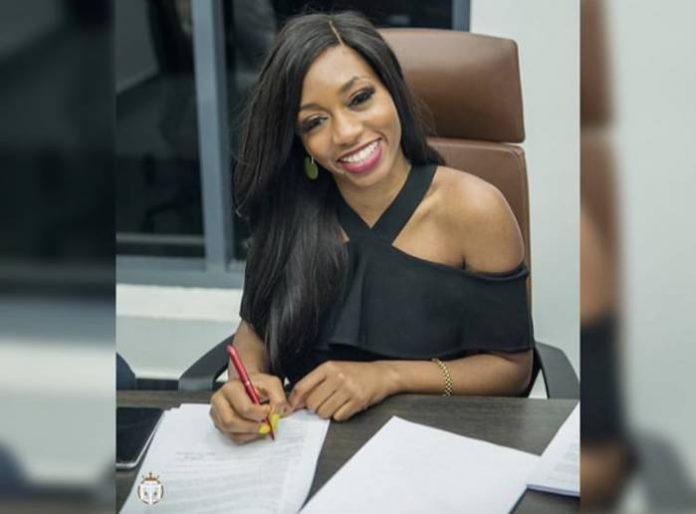 The 29-year old who is a Police Constable with the Metropolitan Police in London took an unpaid leave to join the Big Brother House.

She was evicted in the 11th week and on the live stage she announced her plans to move to Lagos from London to go into acting and presenting.

She shared the happy news on her Instagram page.

“Guys I can finally break my silence!! I am so pleased to announce that I have joined @thetemplecompany family!!! When I say that every dream is valid, I truly believe it and I believe it for all of us!! The sky isn’t the limit, it’s the starting point!! 🤗🤗🤗🎉🎉🎉 #acupofkhafi #temple #khafinated #Khafinators” 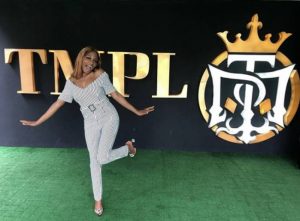