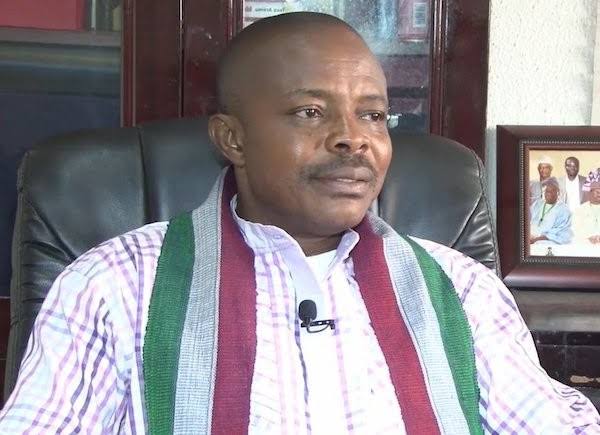 The union made the declaration in a statement signed by its President Mr. Joe Ajaero.

Recall that organised labour had last week issued a threat to embark on a nationwide strike if it’s negotiations with the government on consequential adjustments of salaries failed to yield their desired result.

The scheduled meeting between the federal government and the labour unions on Tuesday on the thorny issue failed to reach an agreement even as it continues today, October 16.

The labour unions have also suspended the planned strike.

In its statement however, ULC’s said: “critical sectors that would make the strike to be successful were left out of the decision”.

“We were part of the 16-man Technical Committee that gave birth to the Tripartite Committee on the Review of the National Minimum Wage and in which we participated vigorously in all the processes leading to its negotiation and the various struggles to deliver it for the benefit of Nigerian workers.

“Dynamics of the struggle dictate that the union mobilise their constituents both primary and secondary to make for a successful strike.

“A man that intentionally goes to war without its most critical weapons has prepared himself to fail. This is what is being projected out there in this proposed strike.

“Nigerian workers cannot be forced to negotiate from a position of weakness as in this case.

Why would we want to go into a nation-wide strike without mobilising all the national stakeholders and Civil Society Organisations such as market women, students, faith-based organisations, community associations etc?”

Ajaero insisted that the proposed strike would fail or at best be watered down to achieve nothing but to bring few Nigerian workers on the street to dance and wave flags.

According to him, the strike would not have the desired effect and would not achieve the intentions of Nigerian workers.

Saying that the planned strike was “seemingly dead on arrival,” the factional union leader said: “We will not be part of this ruse neither will we partake in a complete jamboree that makes a mockery of the genuine struggle by Nigerian workers to begin to enjoy the new national minimum wage.”