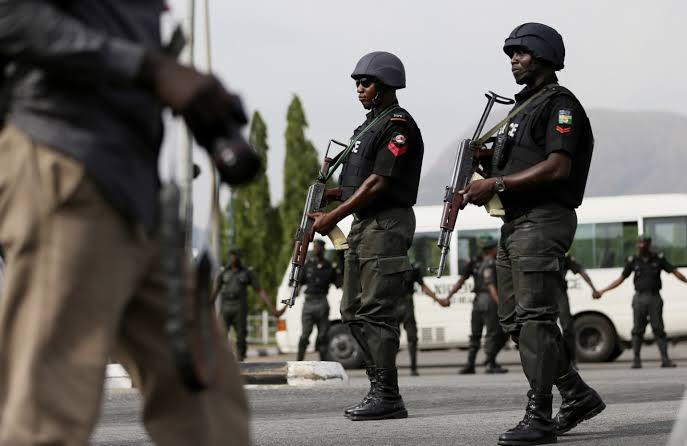 The Nigeria Police, Enugu command says it is set to conduct a one-million-man march against cultism and related vices in Enugu metropolis.

SP Ebere Amaraizu, National Coordinator of Police Campaign Against Cultism and Other Vices, POCACOV, said this in a statement made available to News Agency of Nigeria, NAN, in Enugu on Saturday.

Amaraizu said that POCACOV secretariat had concluded modalities for the march, adding that it was aimed at deepening the campaign in the minds of the public.

According to him, the one-million-man march is scheduled for Dec. 7.

“It will begin from Michael Okpara Square axis from 7a.m. and connecting designated routes and terminate at Nnamdi Azikiwe Stadium, Enugu.

“The one-million-man march, which has the theme: `Be a Champion: Say No to Cultism’, is part of POCACOV campaign strategies aimed at deepening the police fight against cultism in the state,’’ he said.

Amaraizu hinted that relevant stakeholders would be part of the epoch making event.

“Others are sister security agencies, men of the news media, national union of road transport workers, neighborhood watch groups among others.

NAN recalls that POCACOV is an initiative of the Inspector General of Police, Mr. Mohammed Adamu, aimed at saving Nigerian youths from the claws of cultism.