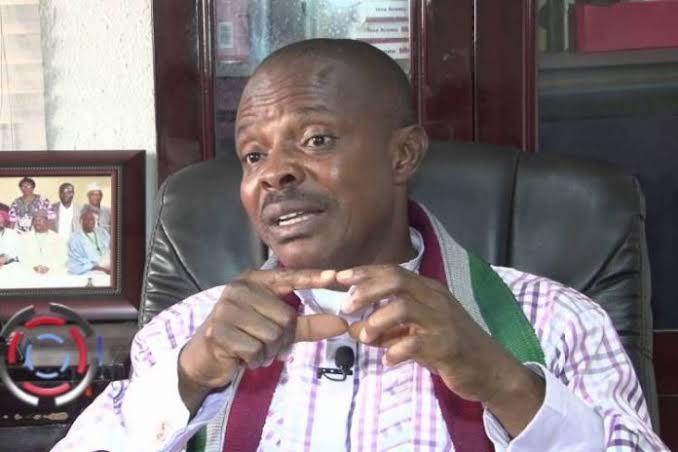 The National Union of Electricity Employees (NUEE) has suspended its strike embarked upon on Wednesday.

The union had embarked on the strike at the expiration of a 21-day ultimatum given to the federal government to attend to some welfare concerns of members.

According to the leadership of the union, the Federal government did not respond to its demand, hence the strike.

However, following a meeting with officials of the federal government, on Wednesday which lasted till the early hours of Thursday, the union agreed to discontinue the strike.

National President of NUEE, Joe Ajaero, who confirmed the development said the workers’ grievances had been addressed.

“We have concluded deliberations and all issues were addressed but we are awaiting implementation. Meanwhile, our strike action is suspended,” he said.