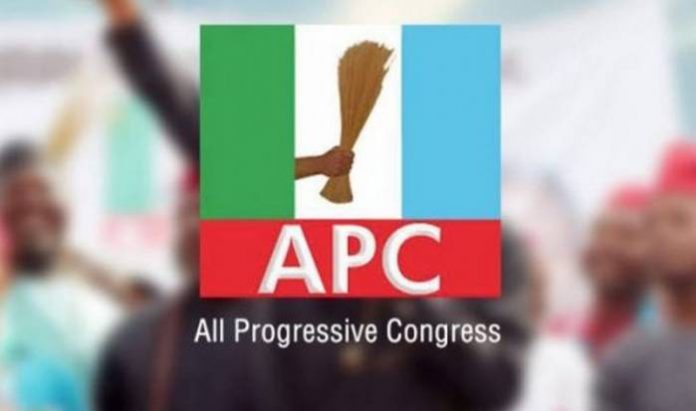 The Zamfara chapter of the All Progressives Congress (APC) has purchased over 1,000 rams and 200 cows, to be distributed to its members ahead of the Eid-el-Kabir celebration.

Alhaji Lawal Liman, the State’s APC Chairman, disclosed this to newsmen on Tuesday in Gusau.

Liman said that the rams and cows were donated to the state chapter of the party by a former governor of the state, Alhaji Abdul’aziz Yari.

According to him, the gesture is in line with the party’s commitment to assist various categories of the needy, to celebrate the festivity without stress.

He said that 70 rams were donated to each of the 14 local government areas of the state, while other beneficiaries comprised state executives, party elders and other stakeholders in the state.

READ ALSO: Eid-el-Kabir: CAN Felicitates With Muslims, Urges Them To Fight Against Killings, Kidnapping

“The animals have been distributed under the supervision of the central coordinating committee headed by myself.

He said that the other beneficiaries of the cows consisted of the executives and elders of the party across the 14 local government areas of the state.

“Youths and women wings of the party and the staff of the APC state headquarters among others, also benefited from the gesture,” Liman stated. 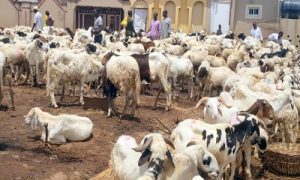 Nasarawa assured of fair distribution of the animals to the targeted beneficiaries and pledged continued support to the APC leadership in the state. (NAN)