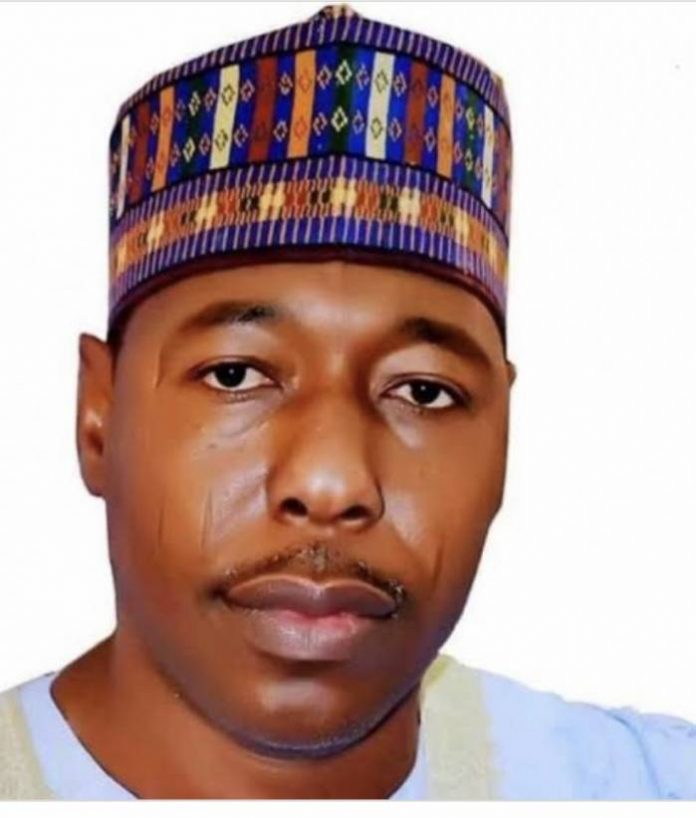 The Borno Police Command has announced restriction of vehicular movement on Sallah day in Maiduguri metropolis, to ensure a hitch-free and peaceful celebration.

Mr. Usman Usmobik, the Police Public Relations Officer, PPRO, made the disclosure in a statement in Maiduguri on Friday.

Usmobik said that the measure was part of comprehensive security arrangements put in place to maintain law and order as well as protect lives and property during the festive season.

“There will be restriction of vehicular movement between 7:00 am and 12:15 pm on August 11. The restriction; though regretted, will include use of motor vehicles, tricycles, bicycles and animals except those on essential duties.

“In furtherance of the forthcoming Eid-el-Kabir celebrations, the command wishes to reiterate its commitments to ensuring a crime-free Sallah celebration.

“The command made adequate security deployments of officers and men across the state, to ensure effective security coverage throughout the celebrations,” he said.

He said that the command would deploy its men to prayer grounds, malls and recreational centers where large number of people are expected to gather.

He added that the command had intensified high visibility patrols, stop and search, intelligence and information gathering, while Safer Highway Patrol teams were also deployed to major highways, to ensure security of travelers and commuters.

Usmobik called on Muslim faithful to pray at prayer grounds close to their homes and arrive the venues early for security screening.

“Parents who go to prayer grounds with their wards are equally advised to take proper care of them, so as to avert incidences of missing children,” he said.

While wishing the faithful a peaceful celebration, he warned youths who carry knives and dangerous weapons to prayer grounds or recreational centers to desist from the acts.

He further called on the people to report suspicious movement and activities in their communities.