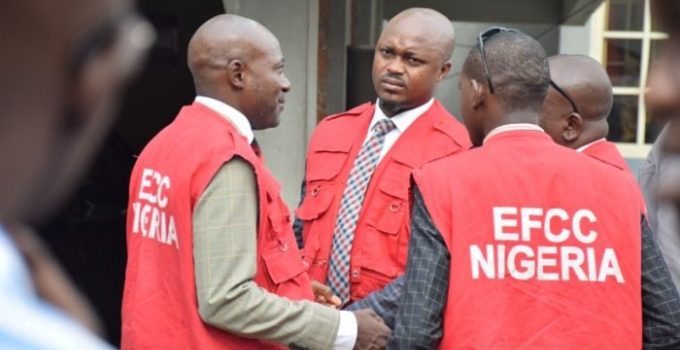 The Economic and Financial Crimes Commission (EFCC) on Monday said that the Kano Zonal office has seized over N643,942 million so far in the year.

The Executive Chairman of the Commission, Ibrahim Magu, disclosed this on Monday, during the commemoration of the 2019 International Anti Corruption Day in Kano with the theme ‘Zero Tolerance to Corruption’.

Magu, who was represented by the Kano Zonal Head of the EFCC, Akaninyene Eziman, said that the commission has also recovered $706,800 dollar, 2,800 in Yen and also 294,950 in Saudi currency.
According to him, the Kano zonal office had also during the year received 495 petitions out of which 325 were signed and 100 cases in court while the commission also secured the conviction of 21 persons.

“In the Kano office of the commission, from January to date, we have filed over 100 criminal cases in various courts across the Northwest geopolitical zone of the country and beyond out of which 22 convictions were successfully secured.

“In the area of Cybercrime, the commission has actively been on the trails of all suspected internet fraudsters, with almost daily arrest and prosecution”, he said.

The EFCC boss further reiterated the need for Nigerians to support the commission to break the chain of corruption in the country, urging them to come on board the fast-moving train of the war against corruption.

Magu added that, “the fight against corruption is a collective responsibility to take Nigeria out of the woods, therefore, we must resolve like never before to expose any unpatriotic deed that can further drag Nigeria into disrepute”.

In his remarks, the Executive Chairman, Kano State Public Complaint and Anti Corruption Commission, Muhyi Magaji, said that corruption has contributed immensely to the present criminal activities in the country.

According to him, if corruption can be eliminated, the issues of banditry, kidnapping and other criminal activities can be reduced to the barest level.

In his remarks, the Chairman, Nigerian Labour Congress (NLC) in Kano, Mr. Kabir Ado-Minjibir commended the EFCC for its efforts in fighting corruption in Nigeria.

Ado-Minjibir reiterated the NLC’s commitment to support the EFCC and other anti corruption bodies in the state and the country in general.

He commended the Kano Zonal Office for their commitment, and also commended President Muhammad Buhari over his focus on the fight against the menace.

He said, “if the efforts in fighting corruption in Nigeria can be achieved, the issue of unemployment in the country will become a thing of the past.

“This is because corruption is the major contributor of the present unemployment in Nigeria, therefore, stakeholders must put hands together to end it,” he said. 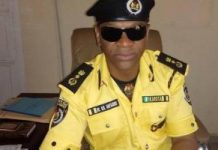 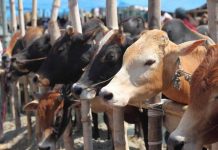 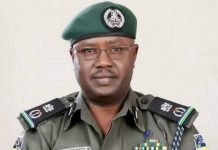 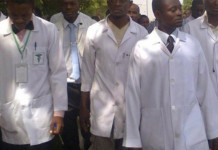 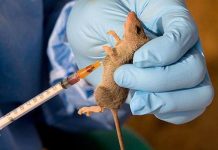 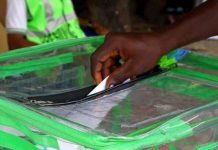 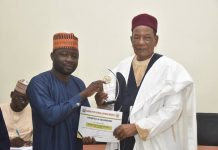