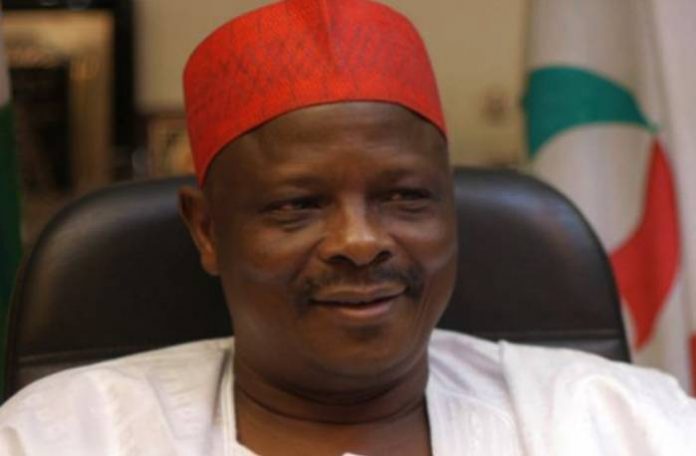 The Economic and Financial Crimes Commission (EFCC) has sealed off a piece of property belonging to the former Governor of Kano State, Senator Rabiu Kwankwaso.

The anti-graft agency is investigating the former lawmaker representing Kano Central Senatorial District in the National Assembly over an alleged diversion of local government funds amounting to N3.08 billion.

The property, situated in Kano State, was sealed off after Barrister Mustapha Danjuma, counsel to Engineer Abubakar Maisha’ani and Alhaji Najumai Garba Kobo, in a petition, had alleged that the People’s Democratic Party (PDP) chieftain received contributions of N70 million from each of the 44 local government councils (totalling N3.08 billion) towards his presidential primary in 2015.

Recall that Kwankwaso contested in the presidential primary of the All Progressives Congress (APC) in 2015 but lost to President Muhammadu Buhari.

Kwankwaso following his defeat in that primary, dumped the ruling party for PDP.