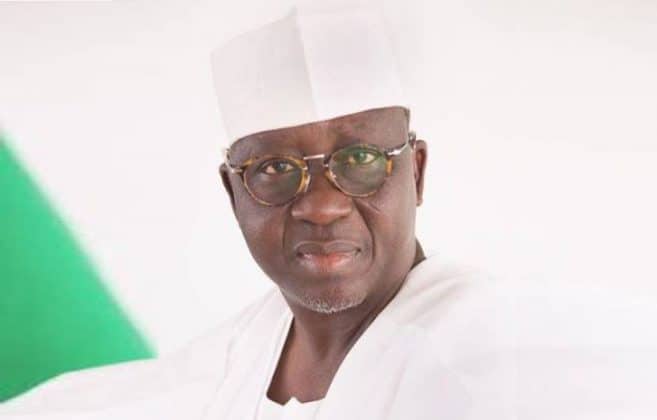 The Economic and Financial Crimes Commission (EFCC) has detained a former Governor of Nasarawa State and serving senator, Tanko Al-Makura, and his wife, Mairo Al-Makura.

Multiple sources at the headquarters of the commission told Daily Trust last night that the duo honoured the invitation extended to them by the commission.

One of the sources said the couple were detained when the operatives of the anti-graft agency demanded some explanations from them about the finances of the state but they were unable to answer.

When Daily Trust asked one of the sources about how much it is, he said he could not say but he knew they were being grilled for misappropriation of funds.

Al-Makura governed Nasarawa between 2011 and 2019 before he was elected as the Senator representing Nasarawa South Senatorial District.

It was learnt that the duo were still at the headquarters of the commission in Abuja at about 10:30pm when this report was filed.

When contacted, the spokesman of the EFCC, Wilson Uwujaren, told our correspondent on phone that he could not confirm the development because he was yet to be briefed.