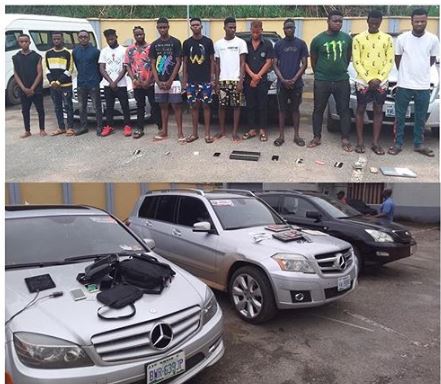 The Economic and Financial Crimes Commission has commenced processes involved in the auctioning of 244 vehicles forfeited to the Nigerian Government by illegal oil dealers.

The exercise was flagged-off on Thursday, December 19 by the commission’s secretary, Ola Olukoyede, together with a team of senior officers of the anti-graft agency. The initial auctioning processes took off at the premises of the Police Officers Wives Association open ground in the old Government Reservation Area, Port Harcourt, Rivers State.

The processes involved allocation of bidding slots to registered auctioneers. Representatives of all shortlisted auctioneers were present to pick slots from an open container publicly displayed at the POWA’s open ground.

READ ALSO: All Forfeited Assets Will Be Sold – Buhari

The vehicles being publicly auctioned were forfeited to the government through the ruling of a Federal High Court sitting in Port Harcourt, Rivers State. The forfeiture order was granted by Justice I. M Sani on July 5, 2019.

The auction of the vehicles is being conducted by the Economic and Financial Crimes Commission in conjunction with the Deputy Chief Registrar of the Federal High Court and the Department of Petroleum Resources. 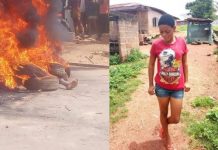