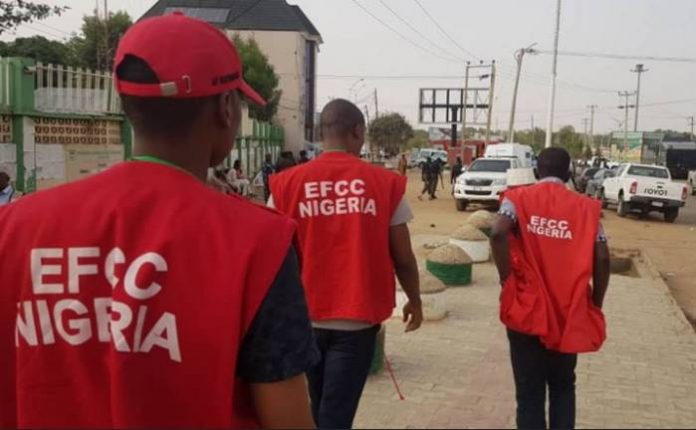 The Uyo Zonal Office of the Economic and Financial Crimes Commission (EFCC) has arrested 22 suspected internet fraudsters in Imo state.

The suspects are aged between 20 and 41 years.
They were arrested by the commission’s operatives at various locations following intelligence report according to the anti-graft’s Spokesperson, Dele Oyewale.

In a statement on Thursday in Uyo, Oyewole said the suspects were apprehended during a 3-hour raid on Monday, September 8, 2020, at Ugwuma town and Egbu, Owerri North.

Also recovered from them are 15 laptops and 20 sophisticated mobile phones.

The EFCC spokesman said that the suspects will be charged to court once investigations are concluded. 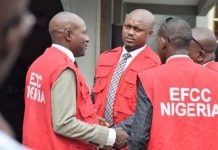 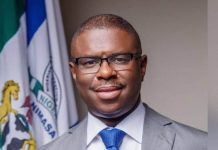